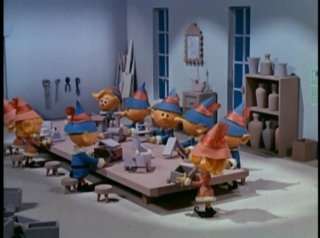 Are Santa’s elves employees or independent contractors? Or something else altogether.  Like all discussions of independent contractors and empoylees, ultimately the classification depends on the facts.   In the Rankin/Bass Production of Rudolph the Red Nosed Reindeer, they sure look like employees.  They work in an assembly line fashion making toys.  They are closely supervised by the elf foreman who criticizes Hermey’s work.  “Hermey! Aren’t you finished painting that yet? There’s a pile-up a mile wide behind you!” he exclaims.  Later the elf foreman calls for a ten minute break, showing how he determines when to work.

Fed up, Hermey sings “you can’t fire me, I quit” and leaves his job to become a dentist.  When he meets up Rudolph, and states emphatically “Let’s be independent, together.”  Even when the elf foreman allowed Hermey to set up a dentist’s office, he couldn’t do it until after Christmas:   “Okay, you can open a dentist office, next week, after Christmas.”  As a dentist, Hermey might have an argument to be an independent contractor but as an elf in these conditions, he’s an employee. 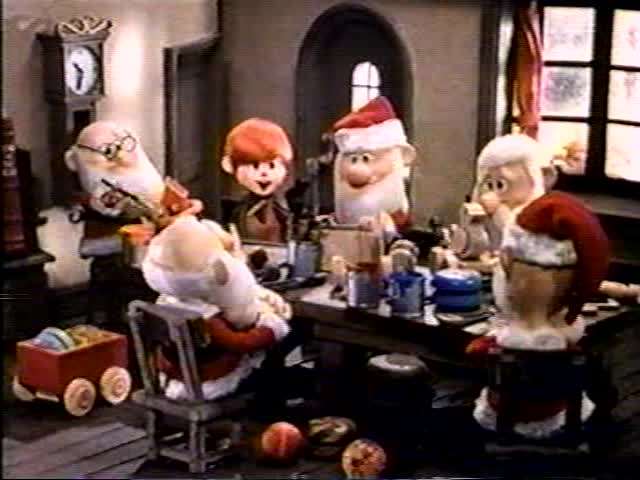 On the other hand, in Santa Claus Is Comin’ to Town, the Kringles were once the first toymakers to the king but were just making toys because they loved to.  Without an employer, it is hard to categorize them as employees!  They weren’t supervised, they worked when they wanted to, and they picked the toys they wanted to make.  Kris Kringle, who becomes Santa Claus, delivers their toys to children.  One might say that Santa Claus is a delivery person for the Kringles — Santa Claus is more like an employee than the toymakers, delivering their products to the children.

Whatever the classification of the elves, their dedication to making gifts for children and their generosity and kindness to others is the proper focus of the season.  To those who celebrate Christmas, my best wishes to you and your family for a very Merry Christmas.  To those who do not celebrate Christmas, my best wishes to you this year and for all years to come.