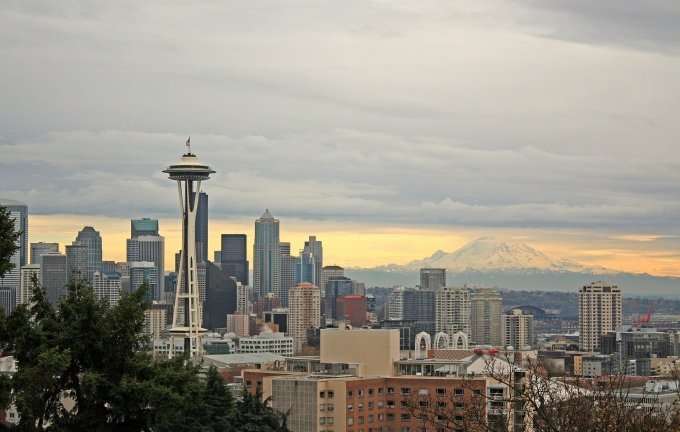 From TechCrunch, Richard A. Lazar offers seven reasons why Seattle City Council’s ordinance that allows drivers to unionize does not make senses.  Some of the reasons that Richard offers include:

In an effort to stay within the bounds of state limitations on what the city can and can’t regulate, Seattle’s ordinance says that driver unionization is needed to ensure the “safety, reliability, cost-effectiveness, and the economic viability and stability” of ridesharing and taxi services. Viewed in context, this stated public policy goal makes no sense.

No other city has pursued a private for-hire driver unionization policy. And no city has experienced public safety or economic viability problems because of non-unionized independent-contractor drivers (nothing in the record identifies any specific examples in Seattle). Interestingly, nearly 90 percent of U.S. taxi drivers are independent contractors.

Yet policymakers have not previously sought to allow taxi drivers to unionize in order to protect the public safety, or for any other reason. This is true of the Seattle City Council, which has regulated taxi services for decades. If public safety and economic harm are risks of non-unionized ridesharing and taxi drivers, then the same is also true for Seattle delivery, courier, truck and other independent-contractor drivers that the ordinance ignores.

The ordinance says that ridesharing and taxi companies must negotiate with the drivers’ union on a variety of subjects, including vehicle equipment standards, safe driving practices, criminal background checks and work hours. These subjects all relate to public safety which, from a public policy perspective, is the City Council’s sole responsibility to protect. Any effort to assign these decisions to a collective bargaining unit can create public safety risks.

For example, drivers may want the right to drive older or less safe cars (to reduce the costs of vehicle operations), work longer hours (to make more money) or utilize less comprehensive background checks (to allow more drivers to participate). It is unwise and risky for the city to delegate these types of decisions to anyone else.

The ordinance requires drivers to give up information privacy protections

The ordinance requires ridesharing and taxi companies to provide the union with the names, addresses, email addresses and phone numbers of all independent-contractor drivers. This is true even if drivers don’t want to be part of the collective bargaining process. For drivers, this requirement raises serious information privacy and choice concerns.