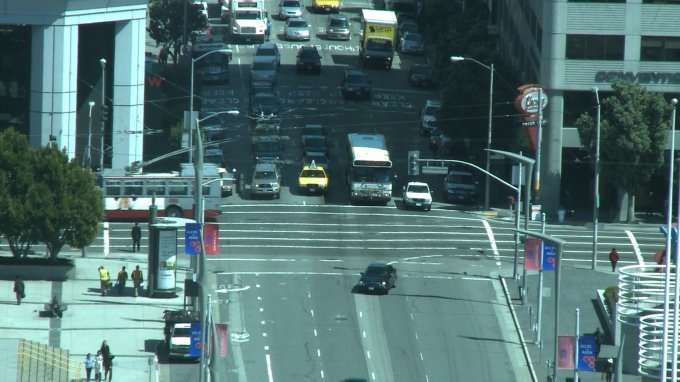 From Treeangle, Esthi Maharani reports that Yellow Cab in San Francisco filed for bankruptcy, in part, because of claims against ad driver who was classified as an employee but considered to be a “ostensible employee.”

The company had said in a statement earlier this month it was considering bankruptcy in order to reorganize its finances and protect its business interests. General Manager Jim Gillespie said then that the co-op would not be considering the restructuring if not for an unusual number of accident claims weve had.

Creditors listed in the bankruptcy filing include the $8 million that a jury awarded Ida Fua, a passenger left partially paralyzed in a car collision involving a Yellow Cab driver, last year.

According to media reports, in that case Yellow Cab contended the driver was not an employee, but an independent contractor. The jury found that the driver was an ostensible employee.

Read the full story at In shadow of Uber HQ, S.F.’s Yellow Cab files for bankruptcy

In Market Watch, Therese Poletti warns Uber and Lyft that the independent contractor business model may not shield them from similar claims.  Terese writes:

Ultimately, the Chapter 11 bankruptcy filing of Yellow Cab of San Francisco on Friday is actually a warning to the disruptive newcomers that their independent contractor business model — already under attack in a class-action lawsuit — is not necessarily a shield from costly litigation or million-dollar lawsuits.

Last June, a San Francisco jury found a cab driver was an “ostensible employee” and that Yellow Cab was liable for an $8 million award to a passenger, Ida Fua, injured in a collision that left her paralyzed on one side, unable to work. According to a creditor’s list filed along with Yellow Cab’s voluntary petition for Chapter 11, its estimated liabilities were more than $10 million, and included several large judgments against it, but obviously Fua’s seems to stand out in size.
Yellow Cab Cooperative Inc. of San Francisco said in a statement on Friday that “there are material tort liabilities, and tort liability exposure, that were incurred and arose during the period in which Yellow Cab was self-insured, for which it lacks the resources to pay.”

Uber and Lyft — as well as Sidecar until it shut down at the end of last year — have disrupted the transportation business by making it easy to hail one of their approved drivers with a smartphone app. The preponderance of “independent contractors” using their own cars to drive for Uber and Lyft has also made it far easier to get regulated taxis, which have fought the entry of Uber and Lyft into their turf. The rivalry has also led to more inexperienced drivers on the road.

Read the full story at Uber and Lyft didn’t bankrupt Yellow Cab, and they could hit same pothole