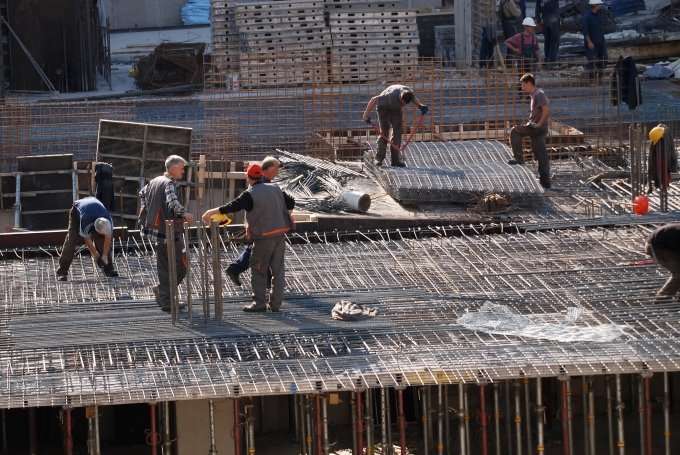 From the Construction Citizen — “As is happening in Texas and other states, lawmakers in North Carolina are now finally taking a look at what they should do to crack down on the epidemic levels of worker misclassification in the construction industry. Time Warner Cable News in Raleigh reports:

While they’re just starting to look at the issue in North Carolina, lawmakers in Texas have been studying the issue in-depth ahead of the 2015 session of the Legislature. They’ve looked at it previously, and in 2013 they actually took a first step of imposing penalties for misclassification of workers on public projects….”