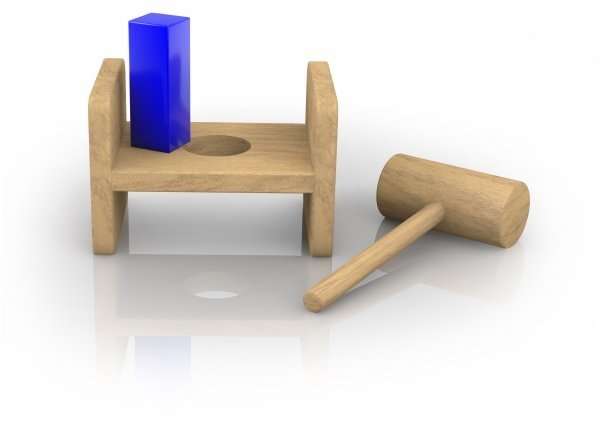 From The Legal Intelligencer, Andrea M. Krishenbaum discusses the challenges that the gig economy presents to traditional labor law.  She writes:

Much has changed in the United States since the country’s foundational wage-and-hour law, the Fair Labor Standards Act (FLSA), was enacted more than 75 years ago in 1938. Although the FLSA has been amended multiple times, the central aspects of the law remain intact—workers who qualify as “employees” are entitled to the minimum wage and overtime protections of the law, while workers not so classified are not. Yet, as the country moves further and further away from the world that existed during the Great Depression, the concepts enshrined in the law—from the classification of employees as exempt or nonexempt, to a determination of time worked in the digital age, or even identification of workers as employees or independent contractors—have become exponentially more difficult to apply.

The classification of workers as independent contractors has received significant media attention recently as it relates to the so-called sharing, “on-demand” or “gig” economy. Multiple cases filed across the country have challenged worker classification of sharing-economy workers. In assessing whether workers for ride-sharing company Lyft who challenged their independent-contractor classification under California law could take their case to trial, U.S. District Judge Vince Chhabria of the Northern District of California characterized California’s test for assessing employee status, which focuses on the right of a business to control a worker, as “outmoded.” Suggesting, as many in the startup community have, that a third classification of workers may well be appropriate for workers in the sharing economy, Chhabria reasoned that “the test the California courts have developed over the 20th century for classifying workers isn’t very helpful in addressing this 21st century problem.”

Read the full story at  Square Peg of Sharing Economy, Round Hole of Wage-and-Hour Law