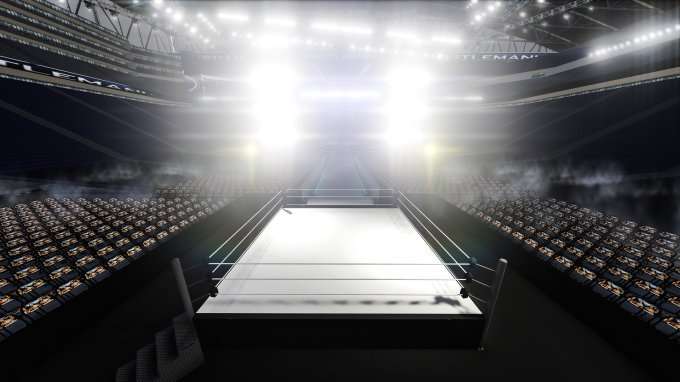 From UPROXX, Austin Heiberg asks why WWE wrestlers are treated as independent contractors when many elements of their relationship more closely resemble an employer-employee relationship.  Austin writes:

A while back, I was poking around and I came across a study recently published by the University of Louisville Law Review. By utilizing a 20-point test used by the IRS (the government bureau, not Captain Mike Rotunda), author David Cowley asserts that “WWE has been illegally depriving its wrestlers of millions [of dollars] in benefits for nearly 50 years.” The full version is a fascinating read, but just to summarize, WWE meets traditional employer-employee standards in 16 of the possible 20 different areas, which overwhelmingly indicates that wrestlers are far more than contractors.

After decades of this business model, it becomes hard to fathom how many millions of dollars WWE has saved by not offering the perks of full employment. Just from personal experience, my day job also classifies me as an independent contractor, which means they don’t even consider offering insurance or compensation for my considerable travel costs. So, expand that scenario to the scale of a global entertainment conglomerate, and you can see how things might get complicated. I mean, it’s not a situation that has gone unnoticed. I even saw Wil Wheaton (of all people) say on his Tumblr that he thinks wrestlers should unionize.

Read the full story at Why Are We Still Calling WWE Superstars Independent Contractors?