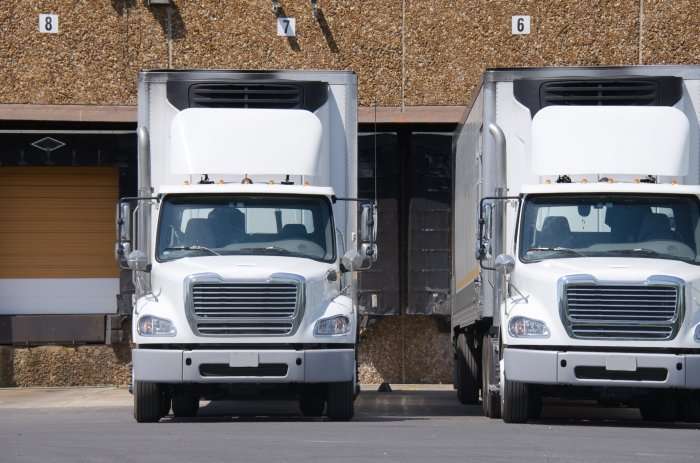 PRNewswire shares a press release from California Department of Industrial Relations on the ruling in favor of an award against XPO Cartage, Inc. for misclassifying drivers as independent contractors.  The press release states:

LOS ANGELES, May 23, 2017 /PRNewswire-USNewswire/ — A federal court judge has sided with California Labor Commissioner Julie A. Su, issuing a judgment in favor of five port and rail truck drivers against XPO Cartage Inc. The ruling awards the drivers reimbursement for expenses and unlawful deductions in the amount of $958,660 plus attorney’s fees and costs.

The Labor Commissioner previously issued awards to the five drivers following hearings that found they had been misclassified as independent contractors. XPO Cartage appealed the five decisions in Superior Court and the case was removed to Federal Court, where attorneys for the Labor Commissioner defended the decisions on behalf of the drivers. After a four-day bench trial and post-trial briefing, U.S. District Court Judge William Keller ruled the cases were not preempted by the Federal Aviation Administration Authorization Act of 1994 and that all five drivers, misclassified as independent contractors, were entitled to reimbursement for expenses and unlawful deductions.

“The United States District Court’s decision in this case vindicates the rights of five employees who have sought for years to recoup the deductions unlawfully withheld from their wages due to being misclassified as independent contractors,” said Labor Commissioner Julie A. Su. “My office is dedicated to ensuring workers are paid what they are due under the law and ensuring workers are properly classified.”

The federal courts over the past four years have consistently upheld the Labor Commissioner’s authority to adjudicate these claims and rejected complaints that wage claims filed by truck drivers with the Labor Commissioner are preempted under the Federal Aviation Administration Authorization Act of 1994:

The Department of Industrial Relations’ Division of Labor Standards Enforcement, also known as the Labor Commissioner’s Office, inspects workplaces for wage and hour violations, adjudicates wage claims, investigates retaliation complaints, issues licenses and registrations for businesses, enforces prevailing wage rates and apprenticeship standards in public works projects, and educates the public on labor laws. Its Wage Theft is a Crime multilingual public awareness campaign was launched in 2014 to help inform workers of their rights and employers of their responsibilities.