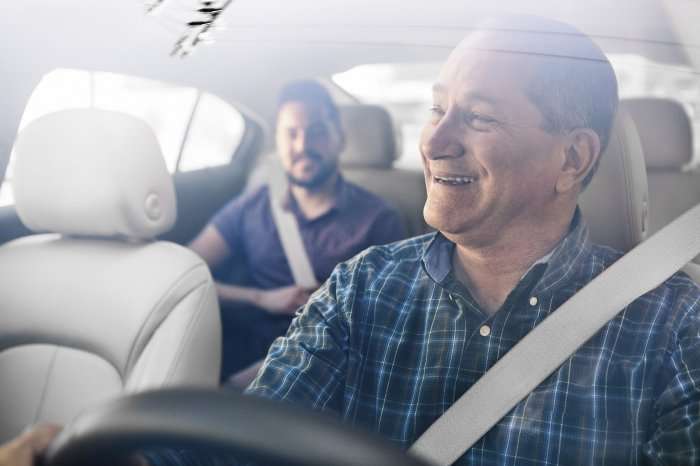 From the Boseman Daily Chronicle, Lewis Kendall reports that Uber is planning to launch in Montana after a law was passed that eliminated the requirement that motor carriers acquire a certificate from the Public Service Commission.  Lewis writes:

Ride-sharing company Uber plans to launch its service statewide in August, more than six months after it was approved to operate in Montana.

The week-long rolling launch will include events in several Montana cities, a company spokesperson said.

Uber was approved to operate by the state’s Public Service Commission in December, after Senate Bill 396 — which revised the state’s motor carrier laws — passed the Legislature last May. More than 100 Gallatin Valley residents have since signed up to drive for the $62 billion company.

The delay was the result of a Montana Department of Labor and Industry investigation into whether the state would classify Uber drivers as employees or independent contractors, a distinction that helps determine worker rights, such as unemployment benefits.

Uber drivers in Montana will be considered independent contractors, the company spokesperson said.

Under state law, workers must apply for independent contractor status; however, Uber has proposed changing state labor rules so that its employees would be exempt and not have to apply, according to email records.

“At Uber, we know that every state and individual market requires a unique, thoughtful approach as we work to set up operations. Montana is certainly no exception and we look forward to facilitating safe, reliable and affordable transportation options around Big Sky Country in the very near future,” the company said in a statement.

A more detailed launch schedule will be released later this week. 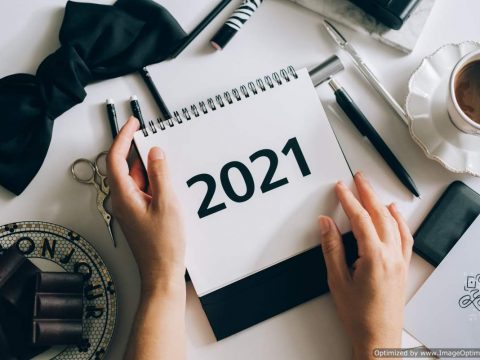 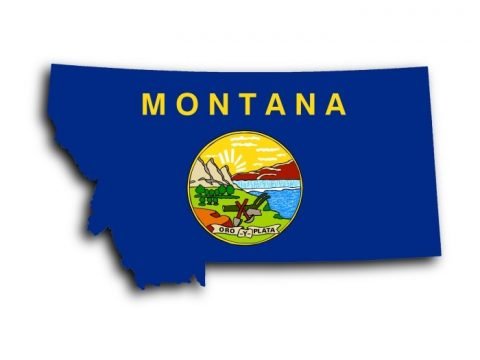