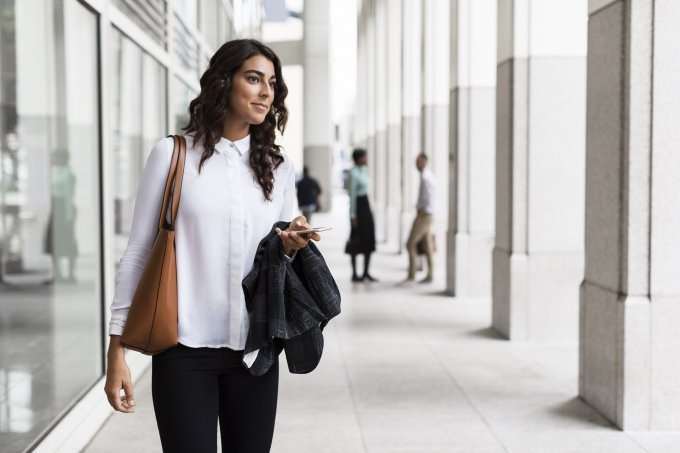 From JDSupra, Hayley Dryer and Bridget Hart discuss a Ninth Circuit decision that said that Uber’s arbitration agreements were enforceable.  They write:

The United States Court of Appeals for the Ninth Circuit (the “Ninth Circuit”) recently ruled that the majority of Uber’s contract drivers must resolve their disputes through individual arbitration and cannot pursue their labor claims as a class. This decision serves as a major setback for Uber drivers seeking recognition as employees and is a clear win for the company, an online transportation service that utilizes drivers who drive their own personal vehicles.

A Ninth Circuit panel partially reversed a California federal judge’s 2015 decision, which found that Uber’s arbitration agreements were unenforceable. Wednesday’s decision found that the arbitration language was clear and that the U.S. District Judge exceeded his authority in determining the enforceability of Uber’s 2013 and 2014 agreements. The Ninth Circuit had taken on the appeals of three Uber drivers who claimed that the company violated the Fair Credit Reporting Act and several state statutes by running background checks on drivers without obtaining authorization.

Wednesday’s decision is certainly a victory for Uber, who has persistently argued that the company’s arbitration agreements were clear, valid, and enforceable. Furthermore, the Ninth Circuit’s decision also strengthens the company’s efforts to dismiss several labor class actions across the country that claim Uber misclassified drivers as independent contractors by essentially supporting Uber’s assertion that the company’s arbitration agreements with drivers are binding. This decision will certainly have an effect on two certified class actions in Northern California, which contend that Uber misclassified drivers as independent contractors in an effort to deny them tips and expense reimbursement.