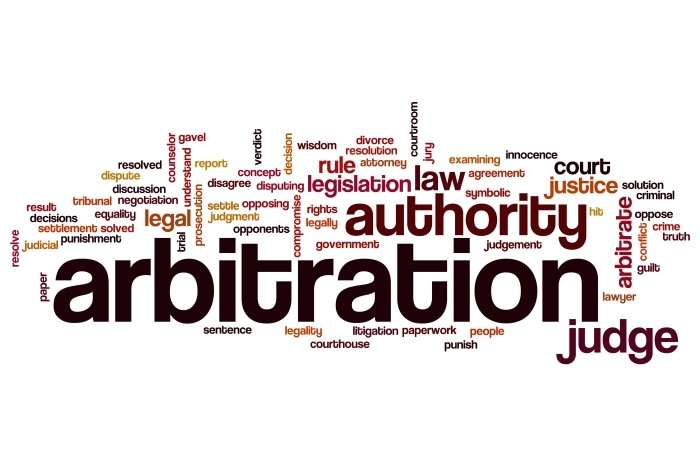 From JDSupra, Richard J. Reibstein reviews the news in February about independent contractor classification including several stories about Uber including this one in which Uber is able to compel arbitration with an arbitration clause that offers and option to opt-out.  Richard writes:

UBER’S OPT-OUT CLAUSE RESULTS IN MAGISTRATE’S ORDER GRANTING MOTION TO COMPEL ARBITRATION IN IC MISCLASSIFICATION CASE. In a lawsuit seeking a national class action against Uber for allegedly misclassifying drivers as ICs, Uber renewed its motion to compel arbitration pursuant to the agreement to arbitrate that the plaintiff driver has signed.  Uber’s papers seeking approval of its motion to compel arbitration were submitted to the court on February 9, 2017, and less than three weeks later a federal magistrate judge issued his Report and Recommendation granting Uber’s motion. The magistrate judge quickly dismissed the driver’s argument that the arbitration clause with a class action waiver was unenforceable and violated the National Labor Relations Act, concluding that the opt-out provision in the arbitration clause added to its enforceability.  Due to the opt-out clause, the driver was not required to sign the arbitration clause. As the magistrate judge stated in his recommendation to the district court judge to grant Uber’s motion to compel arbitration: “If the agreements at issue did not contain an opt‐out clause, then the Undersigned would be evaluating the agreements with a different lens. However, the agreements here do contain opt‐out clauses. If I concluded that the opt‐out clauses here were a ruse or were purposefully ineffective and did not provide the drivers with a real and meaningful opportunity to avoid the arbitration provision, then I would be looking at the agreements under a microscope with a different legal adjustment and magnification. But there is no doubt that some Uber drivers actually took advantage of the opt‐out provisions. In fact, Plaintiff’s counsel here is simultaneously representing a collective action FLSA lawsuit against Uber on behalf of the opt‐out drivers. So we know that the opt‐out clause can be effective if the drivers take the time to read it or,af ter having reviewed the clause, choose to invoke it.” Lamour v. Uber Technologies, Inc., No. 16-Civ-21449 (S.D. Fla. Mar. 1, 2017).