The Institute of Employment Rights (IER) reported that Andy McDonald MP introduced the Status of Workers Bill to the House of Commons. The bill proposes a universal status of “worker” for workers except those who are genuinely self-employed.

Earlier today, Andy McDonald MP introduced the Status of Workers Bill to the House of Commons. The ground-breaking Bill, which aims to abolish insecure work by replacing the UK’s overcomplicated employment status system with a universal status of ‘worker,’ began as a Private Members Bill presented by John Hendy QC in the Lords in May 2021. If passed into law, the Bill would mean that all people in employment, who are not genuinely self-employed, would have the same workers’ rights, including to claim unfair dismissal.

The Status of Workers has passed three readings in the House of Lords, under the guidance of Lord Hendy. Today, it was signed by Andy McDonald, former Shadow Minister of Employment Rights, in the House of Commons, and will wait to be heard as a Private Members Bill.

In the UK, your relationship with your employer can be legally defined in one of three ways:

While employees are eligible for all workers’ rights (after relevant qualifying periods), limb (b) workers have only basic rights such as to rest breaks, holiday pay and the National Minimum Wage. Self-employed people have no workers’ rights.

Crucially, limb (b) workers have no right to claim unfair dismissal and have no legal protection in the case of redundancy. This makes them easy to hire and fire, leaving them in a chronic state of job insecurity and vulnerable to exploitation from employers.

The Status of Workers Bill replaces this overcomplicated employment status system with a universal status of ‘worker’ that applies to everybody except for the genuinely self-employed. In addition, the Bill will flip the presumption so that it is for the employer to prove their contractors are self-employed, rather than for workers to prove they are not self-employed. This will make it much more difficult for employers to mislead their workforce. The House of Lords library has produced a comprehensive guide to the Bill here.

Source: Status of Workers Bill passes from the Lords to the Commons – IER 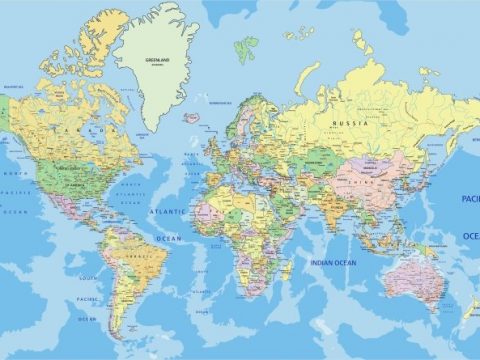 U.K.: Worker Status Does Not Depend on a Requirement for a Minimum Amount of Work