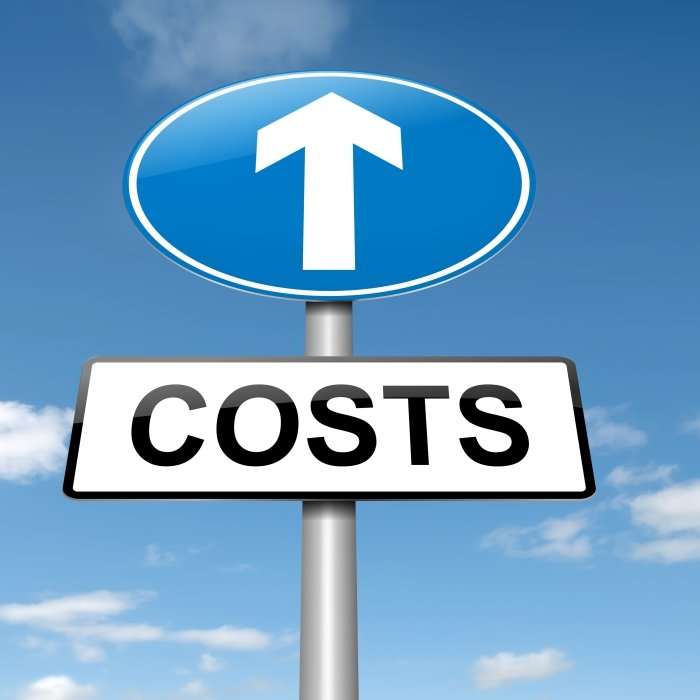 From Forbes, Elaine Pofeldt writes about the objections to Upwork’s change in pricing policy.  Elaine writes:

Up in arms about a change in Upwork’s business model that will raise the fees some freelancers pay to find work there, workers on the platform have taken to Twitter TWTR +0.14% and Reddit to make their voices heard.

“The message I’d like to get out is it’s a greedy grab by them,” said Jacqueline Windh, a freelance writer from Vancouver Island, Canada, who has been tweeting about the move.

Upwork is an online platform that connects freelancers with clients who need projects done. On May 3, the Silicon Valley company announced that it will be replacing the 10% flat fee it charges freelancers on jobs they win with a sliding scale. Fees will be based on freelancers’ lifetime billings to each client. The move is designed to incentivize higher-value, longer-term projects, according to the company.

For the first $500 a freelancer bills a client across all contracts, the fee will rise to 20%. On engagements  that range from $500.01 to $10,000, a 10% fee will apply. For projects that total $10,000 or more, the fee will be 5%. In addition, Upwork will pass along a 2.75% payment processing cost to the freelancers’ customers, reflecting what many credit card processors charge.