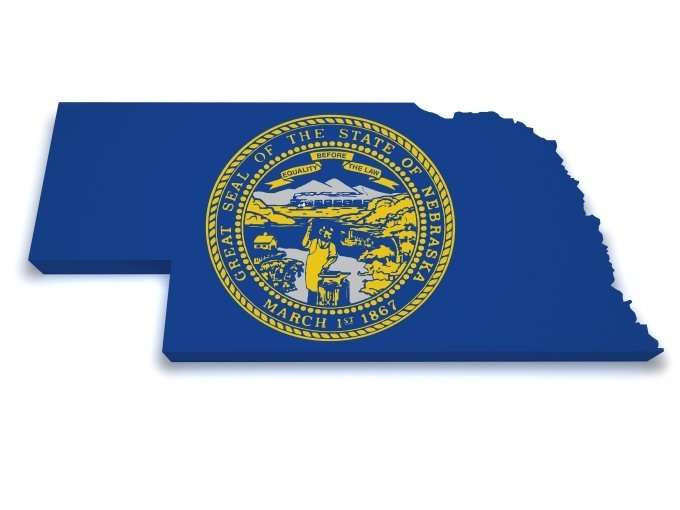 The United States Department of Labor announced that it had signed an agreement with the Nebraska Department of Labor to share information and conduct coordinated investigations into allegations of misclassification of workers as independent contractors instead of employees.  The announcement stated:

The U.S. Department of Labor’s Wage and Hour Division and the Nebraska Department of Labor signed a three-year Memorandum of Understanding intended to protect employees’ rights by preventing their misclassification as independent contractors or other non-employee statuses. The two agencies will provide clear, accurate and easy-to-access outreach to employers, employees and other stakeholders; share resources; and enhance enforcement by conducting coordinated investigations and sharing information consistent with applicable law.

Background: The division is working with the U.S. Internal Revenue Service and 33 other U.S. states to combat employee misclassification and to ensure that workers get the wages, benefits and protections to which they are entitled. Labeling employees as something they are not – such as independent contractors – can deny them basic rights such as minimum wage, overtime and other benefits. Misclassification also improperly lowers tax revenues to federal and state governments, and creates losses for state unemployment insurance and workers’ compensation funds.

Quotes: “The Wage and Hour Division continues to attack this problem head on through a combination of a robust education and outreach, and nationwide, data-driven strategic enforcement across industries,” said David Weil, administrator of the Wage and Hour Division. “Our goal is always to strive toward workplaces with decreased misclassification, increased compliance, and more workers receiving a fair day’s pay for a fair day’s work.”

“Nebraska looks forward to a productive partnership with the US Department of Labor as we move forward in our efforts to ensure compliance with existing wage and hour laws,” said Nebraska Commissioner of Labor John H. Albin.  “The misclassification of employees as independent contractors is a serious issue with far-reaching impacts.” 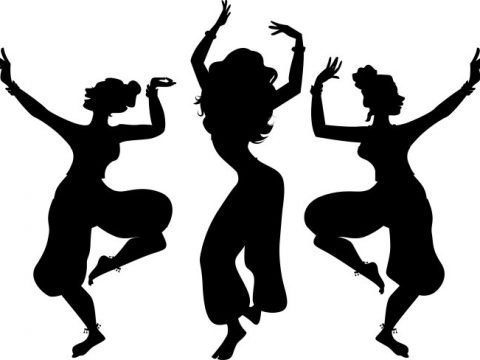