From the United States Department of Labor:

HONOLULU – A U.S. Department of Labor’s Wage and Hour Division investigation has found a Hawaii flooring contractor misclassified some employees as independent contractors and paid others straight-time wages for all hours when they worked over 40 in a workweek, both violations of the Fair Labor Standards Act.

Investigators found Vladimir’s Marble & Granite Inc. in Honolulu paid employees straight time rates without the additional half time due for hours worked over 40 per week. The employer misclassified some employees as independent contractors, resulting in additional violations when they did not receive overtime pay.

The investigation led to the recovery of $57,550 in back wages plus $57,550 in liquidated damages for nine employees, and the assessment of $5,229 in civil money penalties.

“Employers cannot improperly classify employees as independent contractors to evade federal labor laws. It is illegal to deny them required overtime pay and other benefits such as employer contributions to their social security benefits,” said Wage and Hour Division District Director Terence Trotter in Honolulu. “Employers would be wise to review their pay practices and take advantage of the many tools we offer to assist them in understanding the law and avoiding costly penalties and damages for labor violations.”

Since 2019, the division has conducted 9,147 investigations in the construction industry, recovering more than $119 million in unpaid wages for more than 84,000 workers nationwide, including the nine employees working for Vladimir’s Marble & Granite at the Makalii-at-Wailea luxury residential construction project in Maui. 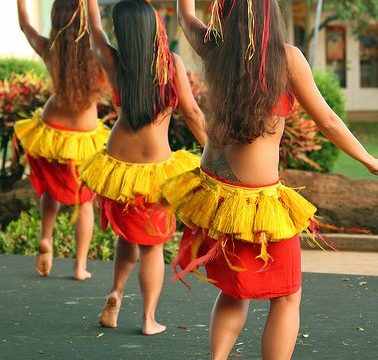