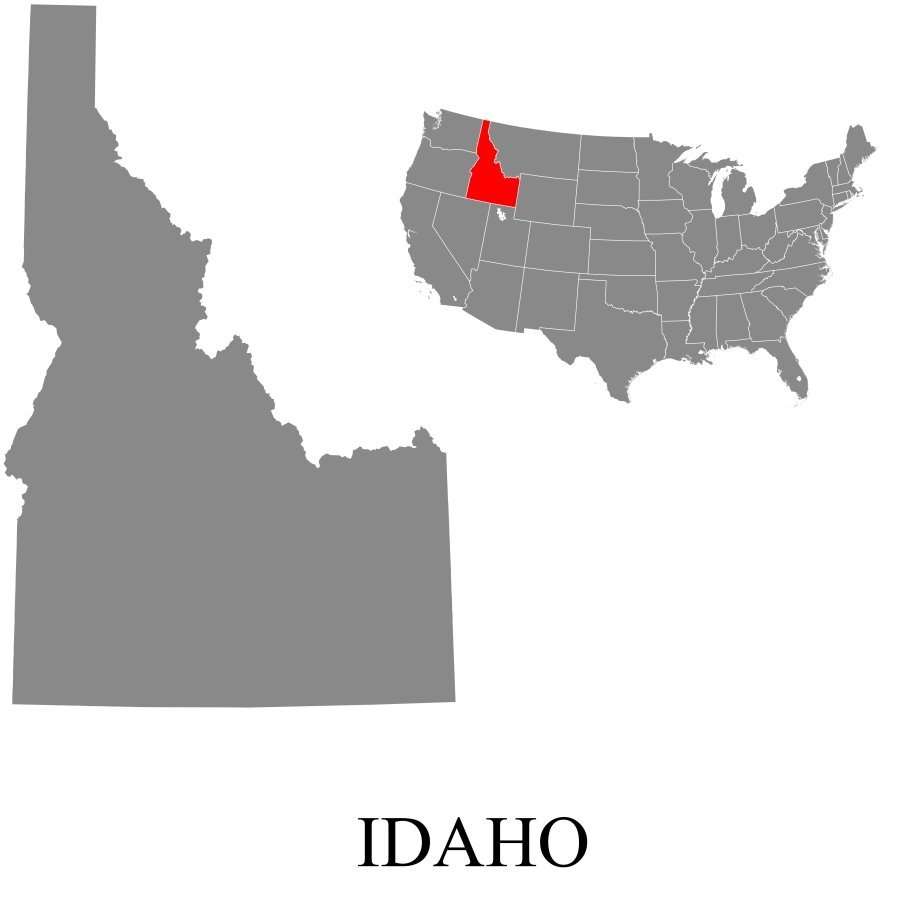 The neighboring state of Idaho went in another direction just days later. House Bill 487was delivered to the governor on March 25, 2016 and is expected to be signed into law. The bill provides:

Thus, in contrast to the new Utah law, the new Idaho bill will actually make it easier for employers to get a preliminary injunction to enforce their non-compete restrictions.

Idaho reports Fines of $240k in 2016 for Misclassification