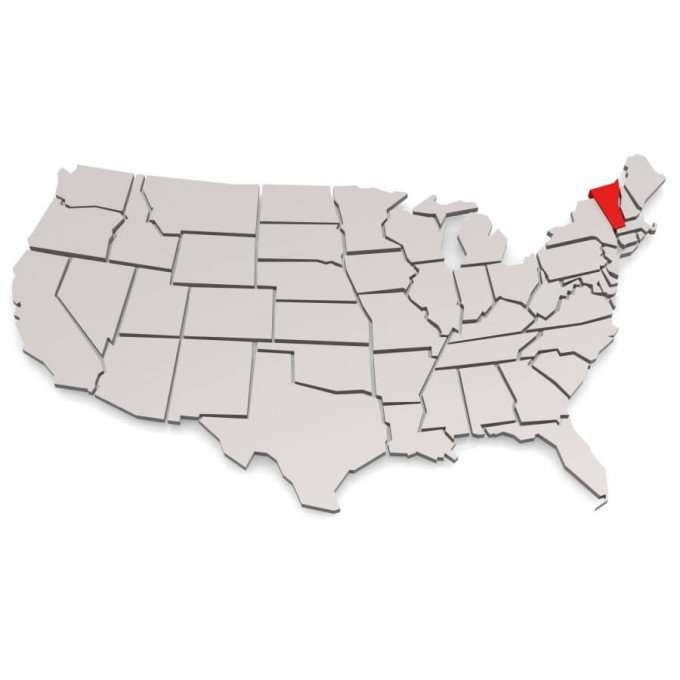 From VTDigger, Erin Mansfield provides an update on Vermont legislation that would change the definition of an independent contractor.  Erin writes:

In its most recent form, H.867 would redefine what makes a person a self-employed independent contractor versus an employee who enjoys protection under Vermont’s labor laws.

H.867 would allow companies to bring on multiple independent contractors and let them do the company’s core work without facing penalties. It would also declare that referees for sporting events could never be considered employees.

The four amendments’ sponsors and provisions are: