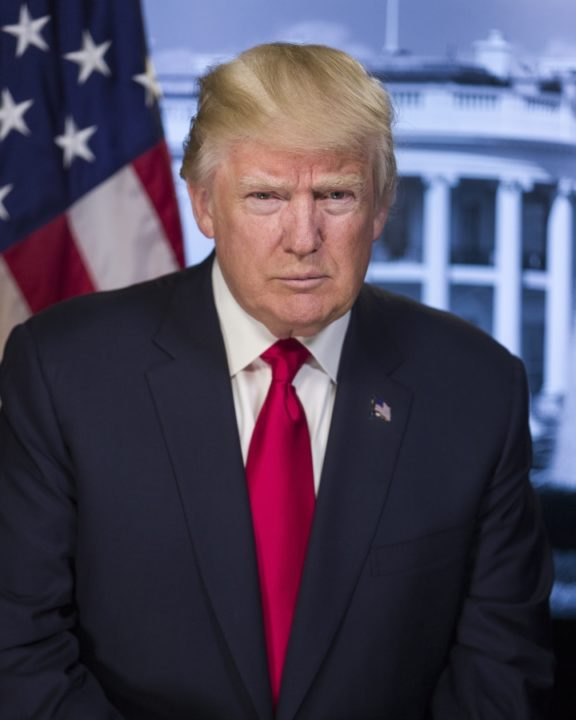 From JDSupra, Cheryl Luce discusses what to expect under the Trump administration including expecting courts to drive change in the area of independent contractor classification.  Cheryl writes:

We expect courts to be the primary drivers of change affecting joint employment and independent contractor standards. We’ve blogged about expectations of the new Secretary of Labor here, and while the DOL does not actually make the law, its guidance and interpretations can influence courts. The Obama DOL attempted to broaden the employment relationship with respect to both joint employment and independent contractor classification. For example, the Obama DOL changed the joint employment analysis from “actual control” to “right to control.” It also shifted the focus of whether a worker should be classified as an independent contractor away from the degree to which the business controls the work and instead focused on the economic realities of the relationship, while also stating that most workers should be employees (a position we do not believe the new administration will follow, but it remains to be seen).

In this area, most of the risk comes from the courts themselves. Earlier this year, the U.S. Court of Appeals for the Fourth Circuit issued the broadest definition of joint employment that we’ve seen and held that unless two entities are completely disassociated with each other, they are joint employers under the FLSA. To minimize risks, we advise continuing to watch how the courts rule on this issue rather than waiting for new DOL guidance.