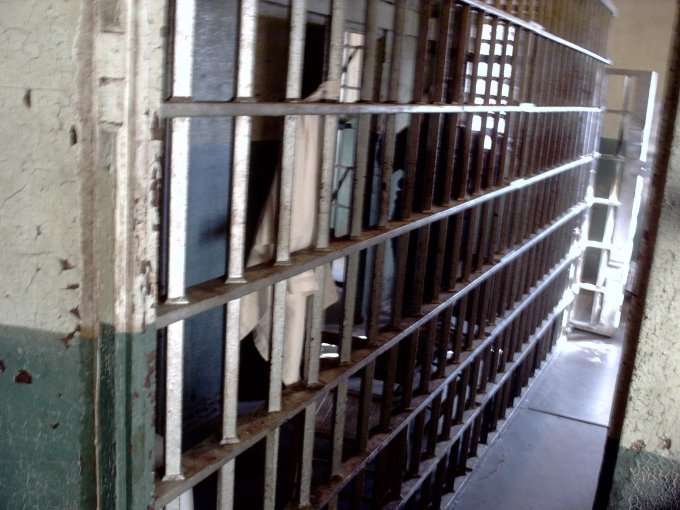 From Crain’s New York Business, Rosa Goldensohn reports on a bill in the New York City Council that would subject companies that did not pay freelancers in a timely manner to penalties.  Rosa writes:

Councilman Brad Lander on Monday introduced the Freelance Isn’t Free Act, which would have the Department of Consumer Affairs enforce new rules for using independent contractors. Freelance work valued at more than $200 would require a written contract with a set payment deadline. The department would be able to slap employers with double damages for failing to provide and live up to contracts.

“I think we’re looking to the market to be an enforcer,” Sara Horowitz, whose Freelancers Union is behind the bill, said at a press conference.

Late-paying employers could also be jailed for up to three months.

The Business Council of New York State, which represents employers, said the bill is unnecessary because the market weeds out bad actors naturally.

“Companies that don’t pay freelancers properly, or on time, quickly find themselves unable to hire freelancers,” spokesman Zack Hutchins said. “All this bill will do is put another law on the books that regulators will be unable to enforce and add to the burden of the 99% of business owners who act properly every day.”