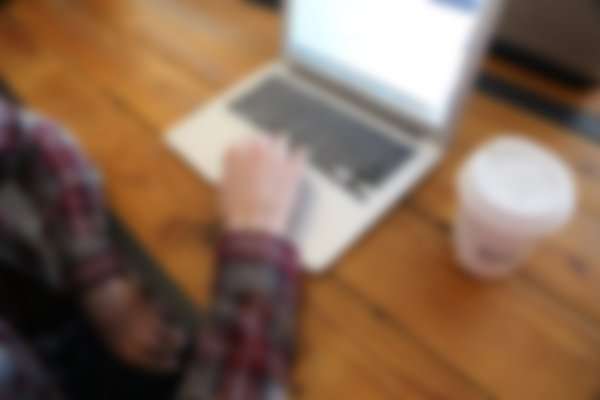 From PBS, Paul Solman interview Richard Greenwald of Brooklyn College who is concerned about the lack of a safety net for contingent workers including independent contractors.  Richard discusses the problem with contract workers:

Richard Greenwald: We have 40 percent of the workforce working contingently without any safety net. They’re holding all of the burdens, all of the risks that used to be carried by employers or institutions on their own shoulders. They don’t have defined benefits. They don’t have healthcare. They’re working from gig to gig. And the system that we’re operating under is still geared to a nine-to-five, permanent, full-time job economy. Our political system, our economic system hasn’t caught up.

A perfect example is when a freelancer bills a company. If you’re working a nine-to-five job, and you don’t get paid, you can go to the Department of Labor, file a complaint and there’s a process for that. If you’re an independent contractor, and you don’t get paid, you have to go to small claims court, because it’s usually a small amount of money, which means you have to take time off of work, you have to sue, you have to represent yourself. One of the big complaints from freelancers is that there are huge delays in getting paid, and there are many clients who just don’t pay them. Our system is not set up to provide any security for them. So they’re taking on enormous risk without any safety net. And it looks the percentage of contingent workers is going to increase in the next decade. It’s already gone from 30 percent to 40 percent.

Read the full story at What does the future hold for workers in a freelance economy?