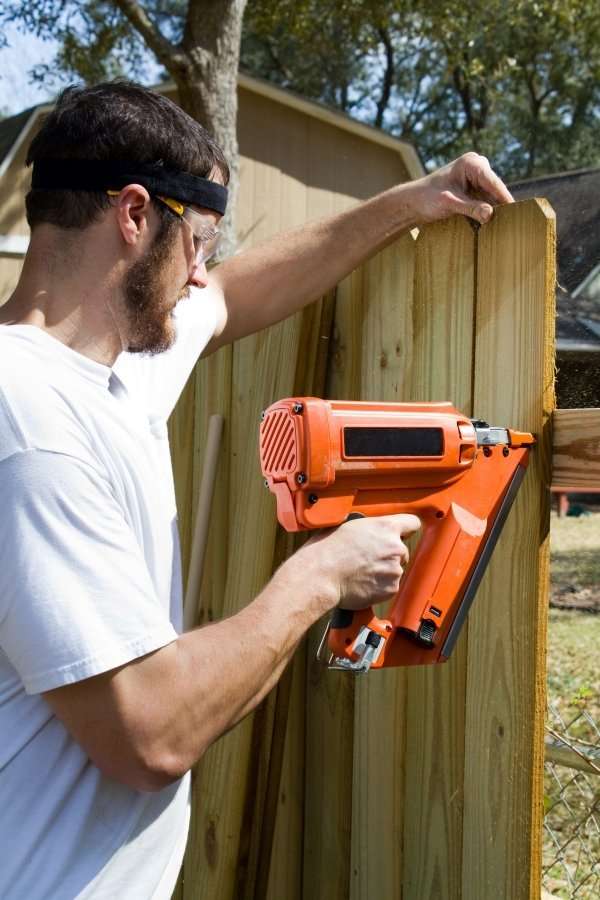 From Mondaq, Richard R. Meneghello discusses three misclassification cases including an unusual one where the worker was a former employee, the company issued him a w-2 but the court still found him to be an independent contractor.  Richard writes:

The first case comes from the Ohio Court of Appeals, where Jacob DeLong brought suit against Fence Solutions for allegations related to the question of whether he was improperly classified as a contractor. Just as with most state laws and most legal tests across the country, the court’s March 1 decision noted that Ohio law boiled the misclassification test down to the key factual determination of “who had the right to control the manner or means of doing the work.”

The court noted various factors that led it to conclude that DeLong was, in fact, a contractor:

That said, there were at least two cringe-worthy facts that make it hard to believe that DeLong lost his case. First, the court noted that DeLong used to be an employee until the company switched him over to being a contractor in September 2015. That’s usually a no-no; there are plenty of cases demonstrating that a company’s decision to convert an employee to contractor status is a death knell to a misclassification case, especially if they continue to perform the same job before and after the transition. Second, the court said that the company’s accountant continued to issue a W-2 to DeLong rather than a 1099 even after the transition to contractor status. This has got to be one of the rare cases where this occurred and a court agreed that the worker was not misclassified. The court does not delve into the details during its opinion, but the “control” factors listed above obviously swayed its analysis and led it to ignore (or at least overcome) this major technical mistake on the part of the company.

Chalk this one up to an unlikely victory for the business. The lesson here, though, is that you should not blithely convert employees to contractors without working with counsel to ensure you are comfortable with the misclassification question. And certainly don’t issued your contractors W-2’s.

Read the full story at You Win Some, You Lose Some: A Review Of Some Recent Misclassification Decisions – Employment and HR – United States 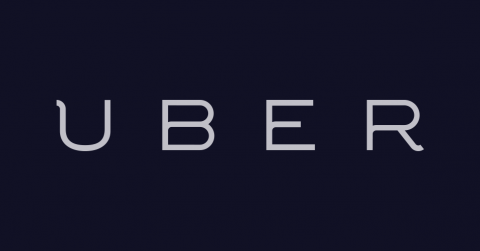 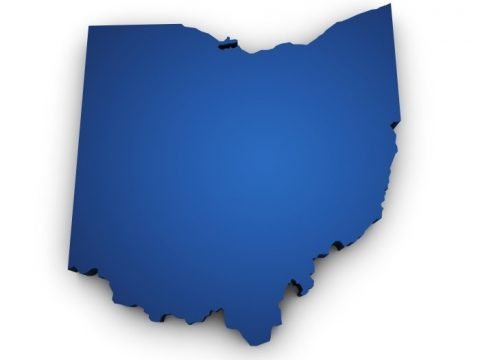