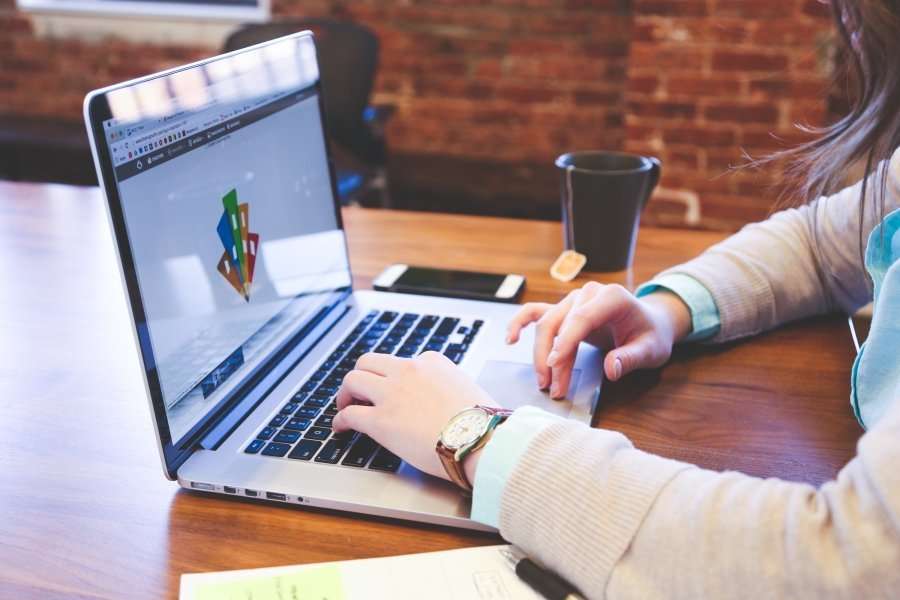 From Workforce.com, Roberto Cruz discusses the possibility of a third class of worker — a dependent contractor.  Roberto writes:

So is a quasi-IC the answer? On-demand workers have been in the spotlight lately, but a quasi-IC category of worker could absolutely help all types of independent contractors and the companies that use them.

This third classification would give companies that use contractors more flexibility. Rather than forcing the rigidity of the current classifications on companies, a quasi-IC can better address today’s technology, demands and workforce trends. Also, with all of the independent contractor guidelines, interpretations, rules, cases, and regulations, even the most clear-cut independent contractor would benefit from the clarity that a new quasi-classification could bring. And a quasi-IC class can be created with the input of this workforce, having the potential to become a collaborative effort that addresses issues for both sides of the work relationship as well as issues important to the IRS and other government agencies.

What would it take to create this quasi-IC? Before you say it can’t happen, just look at other parts of the world.In Canada, courts have created a type of common-law variation on the independent contractor — called the “dependent contractor.” A dependent contractor isn’t a third category, but it does create distinctions between classifications. Dependent contractors are now recognized in Canada by labor commissions and statutes. A recent NPR article quoted a Canadian employment lawyer as stating that if a company has relied on people consistently over the years and if those people derive all or most of their income from that job — then the people may be dependent contractors and entitled to a severance package if terminated.

Germany and Spain also use the dependent contractor class. In Germany, dependent contractors must derive at least 50 percent of their income from one client. In Spain, it’s 75 percent. The U.K. appointed a “freelance czar” in 2014 to champion contractors’ rights and has also considered such benefits as providing pension plans for contractors and maternity leave for self-employed mothers.

The above are examples that may or may not work in the United States. However, they illustrate that it’s possible to create a quasi-IC, either by judicial or political means. Given the polarized political environment in the United States, the possibility of a legislatively created quasi-IC may be tough to accomplish. President Barack Obama has consistently provided funds to fight worker misclassification, but hasn’t pressed for the creation of a new classification.

Some dialogue has started in Washington around this issue. For example, Sen. Mark Warner, D-Virginia, is asking what safety net benefits can be offered to on-demand workers. For the most part, government seems to be focused on making sure businesses are classifying workers correctly under the existing classification rather than creating more appropriate classes.

Read the full story at A Class of Their Own? Independent Contractors Causing Conundrum

2 thoughts on “A Class of Their Own? Independent Contractors Causing Conundrum ”