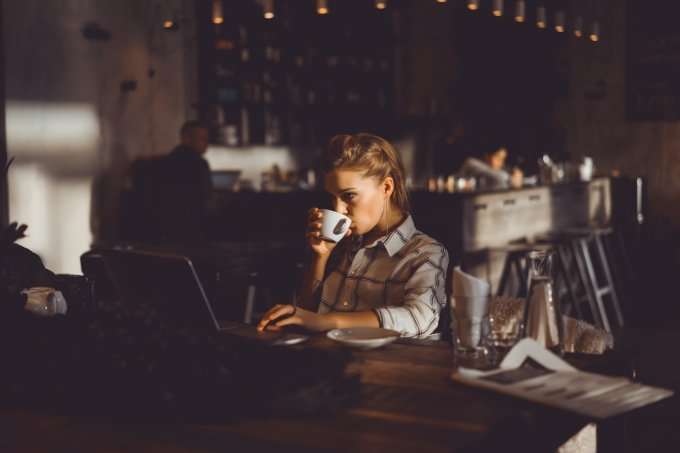 From the National Law Review, Allan S. Bloom discusses a recent court decision in New York that said that a blogger was an independent contractor.  Allan writes:

In an encouraging decision last week, the Appellate Division, Third Department—in Mitchell v. The Nation Co. Ltd. Partners (Dec. 29, 2016)—reversed two decisions of the UI Appeal Board and held that a paid blogger for the respondent media company was indeed an independent contractor and not an employee.  In Mitchell, the claimant—an established writer and publisher—entered into a freelance contract with The Nation to write and manage one of its blogs on a daily or near-daily basis.  The Nation paid the claimant $46,800 annually, in monthly installments.

The Appellate Division first acknowledged that, under the “substantial evidence” standard, it has not traditionally been the court’s role to review and weigh independently the evidence adduced at the administrative hearings before the NYSDOL.  This said, mindful of the Court of Appeals’ recent decision in Matter of Yoga Vida, NYC, Inc.—which relied on a “more detailed, qualitative and arguably less deferential analysis” of the various employment factors to hold that certain yoga instructors were independent contractors and not employees—the Appellate Division examined the record below and concluded that the determination of an employment relationship was not, in fact, supported by substantial evidence.

While there were facts in Mitchell that could have supported a finding of an employment relationship (e.g., the claimant was required to identify himself as a writer for The Nation; was paid an annual salary in monthly installments; was reimbursed for certain business-related expenses; was assigned an intern by The Nation; was required to use the publisher’s content management system; was required to comply with the publisher’s style guidelines; and The Nation had staff writers as well as freelance writers), there were other facts that suggested that the claimant’s classification as an independent contractor was appropriate (e.g., during the period of his services to The Nation, the claimant also blogged for other publications and independently wrote eight books; he was not formally interviewed by The Nation; he worked from home using his personal laptop; he set his own hours and was not penalized for not blogging on a given day; he did not have a supervisor at The Nation; he was not permitted to work from The Nation’s offices; he was not assigned particular topics; and he could post a story prior to it being edited by The Nation’s staff).  While The Nation’s editors encouraged the claimant to write on certain general subjects and to avoid others, he had the right to reject particular suggestions as to content and the general freedom to write about subjects of interest to him.

The Appellate Division concluded, on “the record as a whole,” that The Nation did not exercise “control over important aspects of the services performed” by the claimant, and therefore that he and similar situated individuals were not employees of The Nation for unemployment insurance purposes.

Read the full story at  Appellate Division Rules That Paid Blogger Was Not An “Employee” Entitled To Unemployment Benefits, Signaling Trend Toward More Searching Judicial Review of Agency Decisions | The National Law Review