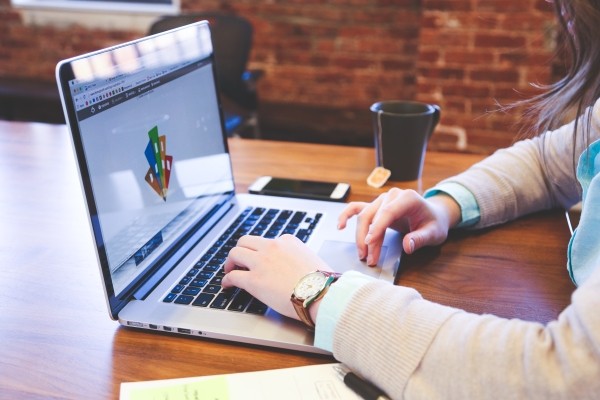 From Fast Company, Sara Horowitz discusses the increase in the number of freelancers, the decrease in their income and spending, and the effect it has on the economy.  Sara writes:

Independent workers overwhelmingly reported to us that their main goal was to build lives that are “free, connected, and values-driven.” This notion ranked higher than maximizing profits. It’s all part of what I like to call meaningful independence—living a life that may be smaller in fiscal terms but bigger in personal dividends.

FREELANCERS ARE CHOOSING TO SPEND MONEY ON EXPERIENCES INSTEAD OF THINGS

Perhaps because they know they cannot count on a steady paycheck to afford the traditional markers of status, they’re focusing on spending their time in ways that are meaningful and valuable to them. Learning a new skill. Taking care of aging parents. Building a community network. Assuming more childcare responsibilities. Devoting time to a food co-op, political activism, volunteering, faith-based organizations, and, of course, to their pets.

And there’s science behind this: New studies show that prioritizing experiences over goods makes us happier in the long-term, because it encourages us to place importance on shared connections, instead of on the transient appeal of new items that will, by nature, fade in value and function.

There’s also a harsh reality behind it: Independent workers simply have less money to spend. Their careers are unpredictable in terms of hours, income, and even location. So when they do spend, they’re turning to alternatives like sharing or renting rather than buying. In a recent report from PriceWaterhouseCoopers, 86% of people surveyed said that using a ride-sharing app or renting out someone’s spare room rather than booking a hotel “makes life more affordable.” More than 80% said it was “less expensive to share goods than to own them individually.” And 43% went as far as to say that “owning, today, feels like a burden.”

That kind of meaningful independence is a social and economic movement that’s not going away. It’s a relief for many of today’s new-wave workers, who can’t afford up-front costs of big-ticket items. But it’s not so helpful in addressing the underlying problem that income inequality in this country is very real and growing worse.

The ranks of independent workers continue to grow. But as long as their incomes continue to shrink, so will their spending…

Read the full story at Are Freelancers To Blame For Our Slow Economic Recovery?