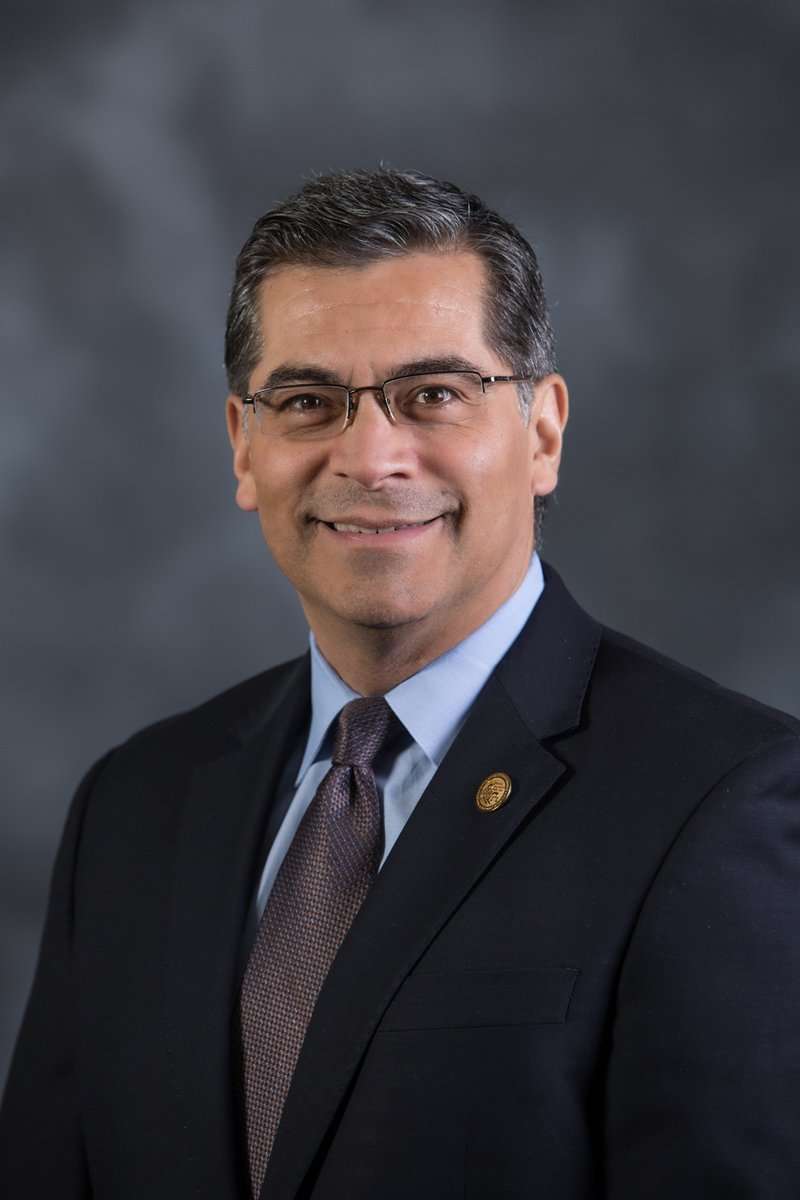 Statement from California Attorney General Xavier Becerra on the California appeals court decision saying that Uber and Lyft must classify drivers in California as employees:

SACRAMENTO – California Attorney General Xavier Becerra — alongside the City Attorneys of Los Angeles, San Diego, and San Francisco — today secured another major court victory blocking Uber’s and Lyft’s unlawful actions classifying their drivers as “independent contractors”. The decision by the state appellate court in San Francisco follows an earlier preliminary injunction against the companies issued by a trial court that required the companies to properly classify their drivers. The appellate court had stayed the lower court’s ruling pending review by the appellate court. Per the appellate court ruling today, the preliminary injunction will now go back into effect 30 days after the case is officially sent back to the trial court and the companies will be required to properly classify their drivers in California while litigation is ongoing.

“Californians have fought long and hard for paycheck and benefit protections. Uber and Lyft have used their muscle and clout to resist treating their drivers as workers entitled to those paycheck and benefit protections,” said Attorney General Becerra. “The courts saw right through their arguments. In the midst of a COVID health and economic crisis, what worker can afford to be denied basic protections like paid sick leave, unemployment insurance, minimum wage, or overtime? Today’s decision comes on the same day that the federal government reports that more than one million Americans filed for unemployment benefits — and 3 of every 10 of them are gig workers or self-employed. But remember, companies like Uber and Lyft that classify gig workers as “independent contractors” don’t pay into unemployment benefit funds for workers. That means that American taxpayers — not gig companies like Uber and Lyft — are covering the unemployment benefits that gig workers are receiving from the COVID bailout. That’s not fair to our workers and taxpayers. It’s time for Uber and Lyft to play by the rules.”

Worker misclassification occurs when a firm treats its employees as independent contractors, thereby evading legal obligations such as minimum wage, overtime, payroll taxes, and workers’ compensation insurance. From their inception, Uber and Lyft have consistently refused to classify their drivers as employees in violation of California law. Any costs to the companies of restructuring their businesses to adopt and then optimize an employment model stem from their own drawn out refusal to comply with the law and provide basic workplace protections. While the companies argue that drivers want and need “flexibility” to do their job, Uber and Lyft have consistently ignored the fact that California law allows companies to provide their workers with the choice of when and how much to work and still be classified as employees. Nothing prevents the companies from providing flexibility to their drivers and properly classifying them.

By misclassifying hundreds of thousands of drivers as independent contractors, Uber and Lyft rob workers of critical protections in order to benefit their own bottom lines and create billions of dollars in private wealth for their venture capital investors. Misclassification harms workers by depriving them of basic labor standards and employee social safety net protections that serve as lifelines during times of social and economic crisis. Misclassification also hurts taxpayers by forcing them to carry the load for funding social safety net services that out-of-luck workers without protections turn to in times of need. In fact, a University of California, Berkeley study found that worker misclassification by Uber and Lyft is estimated to have resulted in the companies being able to avoid $413 million in contributions over a period of five years to California’s State Unemployment Insurance Trust Fund.

A copy of today’s decision is available here.

Source: Attorney General Becerra: Our Courts Confirm, Uber and Lyft Are Trying to Evade the Law by Illegally Classifying Their Drivers as “Independent Contractors” | State of California – Department of Justice – Office of the Attorney General