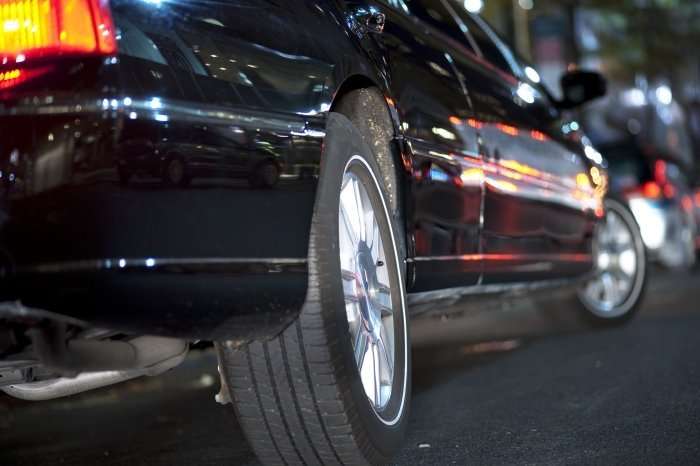 The decision in Saleem v. Corporate Transportation Group Ltd., No. 15-88-cv, was issued yesterday, April 12, 2017. The case involves black-car drivers in the greater New York City area who brought a class and collective action under New York Labor Law (NYLL) and the federal Fair Labor Standards Act (FLSA) asserting claims against Corporate Transportation Group (CTG), the owner of a black-car “base license,” and their affiliated entities.  The drivers claimed that they had been misclassified as independent contractors instead of employees and sought allegedly unpaid overtime and other damages.  CTG made a motion for summary judgment, and federal district court judge Jesse Furman granted the motion on both the federal and state wage claims.

In an effort to persuade the Second Circuit to reverse the district court judge and allow the drivers to present their case to a jury, the drivers argued that CTG negotiated rates with clients and charged a per-ride fee to drivers; that CTG maintained a roll of corporate clients seeking transportation services; and that CTG exerted influence over the drivers by enforcing the CTG Rulebook (which CTG was required to do by rules of the NYC Taxi and Limousine Commission). The drivers also argued that the case should turn on CTG’s “power to control” the performance of services rendered by the drivers, not whether CTG exercised control.

The Second Circuit was unmoved; it stated that “Whatever ‘control’ CTG exerted over negotiated fares and its rolls of institutional clients, Plaintiffs retained ‘viable economic status that [could] be [and was] traded to other [car companies].’” The court also stated that while the monitoring and enforcement of the Rulebook constituted a “degree of control over Plaintiffs’ conduct,” CTG “wielded virtually no influence over other essential components of the business, including when, where, in what capacity, and with what frequency Plaintiffs would drive.”

In the view of the Second Circuit, the limited control exercised by CTG did not impact the drivers’ opportunity for profit and loss, which “was determined by the drivers to a greater degree than [it was by CTG].”In its final footnote, the court also rejected the drivers’ argument that “power to control” should govern, not the exercise of control. The court then concluded: “In short, the economic reality was that Plaintiffs, with the assistance of CTG and as a ‘subscriber to [its] services,’ operated like small businesses; they decided to affiliate with [CTG] based on their perceived economic interests, and not those of CTG.”

Many of the facts in this case are similar to the facts in the Uber and Lyft cases, but there are some key differences. One of the most meaningful differences is that the drivers in this black car case either purchased their franchises on the secondary market or directly from CTG (paying varying amounts of franchise fees up to as much as $60,000), or they rented their franchises for $130 to $150 per week.

Another key factor not found in the standard Uber or Lyft contracts is that the agreement with drivers cannot be terminated except for breach of the terms of the agreement.

The court also noted that, “whatever ‘the permanence or duration’ of Plaintiffs’ affiliation with CTG, both its length and the ‘regularity’ of work was entirely of Plaintiffs’ choosing.”

The Second Circuit cautioned, though, that its decision has a “narrow compass.” It remarked that the facts pointed out by the drivers may, in other cases, lead to a different result: “[W]e do not here determine that it is irrelevant to the FLSA inquiry that [CTG] provided Plaintiffs with a client base, that [CTG] charged fees when Plaintiffs utilized [CTG’s] referral system, or that [CTG] had some involvement, if limited, in rule enforcement among franchisees. We conclude only that assessing the totality of the circumstances here . . . , undisputed evidence makes clear as a matter of law that these Plaintiffs were not employees of [CTG]. In a different case, and with a different record, an entity that exercised similar control over clients, fees, and rules enforcement in ways analogous to [CTG] here might well constitute an employer within the meaning of the FLSA.”

In a final rebuke to the Plaintiffs (and those who filed “friend of the court” briefs in favor of the drivers), the court noted that this case, however, did not involve any material facts in dispute.  The court therefore held: “The district court therefore properly found them to be independent contractors as a matter of law.”