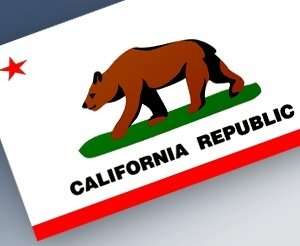 What it says: Under some circumstances, employers who use independent contractor workers are now jointly liable with the contractor for those workers’ wages and their workers’ compensation insurance.

If the contractor fails in those areas, the employer also can be held legally responsible.

The joint responsibility kicks in when an independent contract has a total of six more more non-exempt workers at the job site.

What it means: “Because AB 1897 creates a major shift in responsibility … employers who use independent contractors at their worksites need to pay careful attention to its requirements,” says an article in the National Law Review.

Some of the watch-words for this law:

The independent contract workers are engaged in the employer’s “usual course of business” and “regular and customary work” that is “performed within or upon” the premises or work site.

The National Law Review article uses the example of an indepedent window washer hired once a month to clean the windows of a clothing manufacturer’s plant. The washer is not part of the regular and customary work of the plant, and AB 1897 would not be applicable.

The law also does not apply to employers with a combined work force of 25 or fewer total workers, including its own workers and that of a contractor.

Otherwise, businesses that plan to use independent contractors in addition to their own workers “should plan accordingly,” the article advises.

Read the full story at CALIFORNIA: 5 new laws that will affect employers, workers