The American Society of Journalists and Authors discusses the Protecting the Right to Organize Act (the “PRO Act”) and says it only applies to the ability to organize.

The PRO Act is just about labor, so how does that affect me?

The PRO Act was initially just about organizing and labor unions. However later in the year, legislators added the California version of the ABC test. This would be the first federal law making the ABC test law to determine employment classification rather than other methods (see below). The US Chamber of Commerce says this about the PRO Act: “The PRO Act would impose on the full country California’s stringent definition of ‘independent contractor‘ — denying individuals the ability to work independently, threatening the emerging ’gig‘ economy, and taking away the flexibility that has allowed American businesses of all sizes to grow.”

If Congress passes the PRO Act as is, and the president signs it, will I immediately lose all my work?

That’s not clear. While the ABC test in the PRO Act aims to classify workers as employees for the ability to organize, “it’s another step closer for the ABC test to become a part in the country’s workplace law dynamics” according to a legal analysis.

Read the full story at FAQs, Myths & Facts About Anti-Independent Contractor Laws and the ABCs 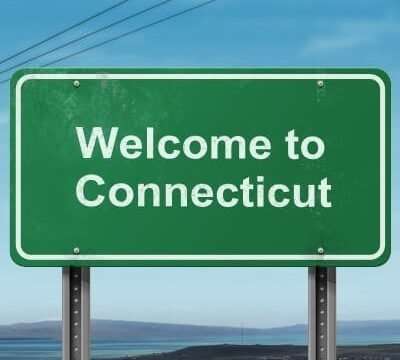