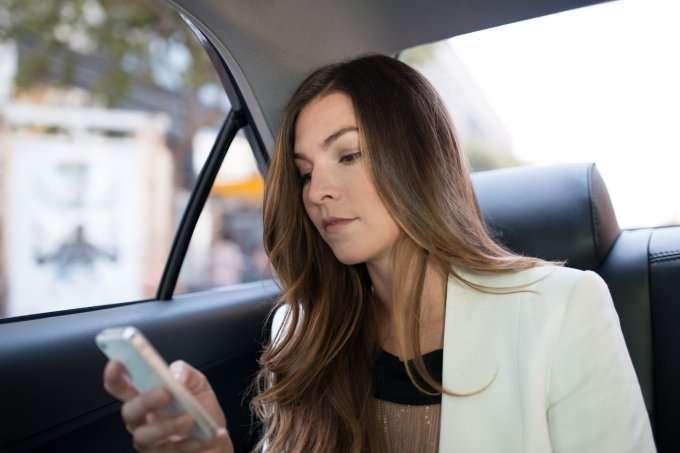 From JDSupra, Miranda Watkins discusses Uber’s inventive management style including the incentives for drivers to work peak hours — “Uber has creatively figured out how to communicate the market demand to its drivers.”  Miranda writes:

Uber’s inventive management style continues to be a topic of conversation in the gig economy world. In the wake of the $100M Uber class action litigation settlement being rejected (primarily due to monetary terms), a new case study explores Uber’s inventive use of “algorithmic management” to incentivize workers toward specific behaviors in order to achieve its desired result – providing exceptional service to its customers.

Incentive-Based Pay and Surge Pricing
At times, Uber sends its drivers offers for “guaranteed fares” that promise a specific hourly rate for driving during certain times. Uber also pings its drivers to let them know that demand is high in specific areas during specific times. Some argue these tactics actually push workers into a pseudo-schedule, likening workers to employees. Others argue that Uber has creatively figured out how to communicate the market demand to its drivers. Helping its drivers decide where and when to work to maximize profits benefits both the drivers and Uber, while still providing workers the complete autonomy to reject such work. With “control” and “autonomy” being key factors in determining employment status, these tactics seem to fall squarely within the independent contractor-land.