From Lexology, Modrall Sperling provides a review of the federal and state standards for classifying workers in New Mexico.  Modrall writes:

In January, 2016, the New Mexico Department of Workforce Solutions entered into a Memorandum of Understanding (MOU) with the US DOL, which allows both departments to, among other things, share information related to State and Federal laws, conduct coordinated investigations, and conduct formal cross-training of investigators.

Many courts outside of New Mexico have recently used the  “economic  realities  test”  and  the  new  DOL  FLSA guidelines to determine whether a worker has been misclassified as an independent contractor by his employer. Although New Mexico courts have not yet analyzed the issue, other courts have found misclassifications under the “economic realities test,” and have imposed penalties on those businesses who have misclassified their workers.

With respect to Unemployment Compensation, New Mexico law defines a non-employee as one who established by a preponderance of the evidence that:

Finally, the New Mexico Taxation and Revenue Department accepts the determination of employee or independent contractor status made by the Internal Revenue Service, which evaluates the degree of control an employer exerts over a worker or project. See 1978 NMSA 7-3-2 (defining “employer” and “employee” for the purposes of the Withholding Tax Act). 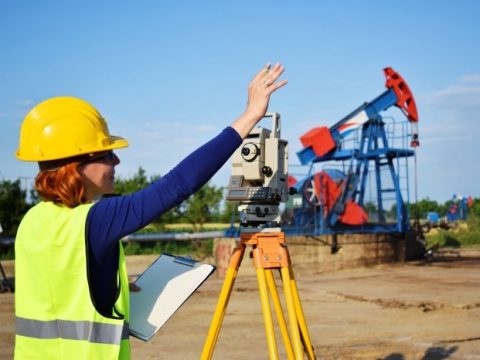 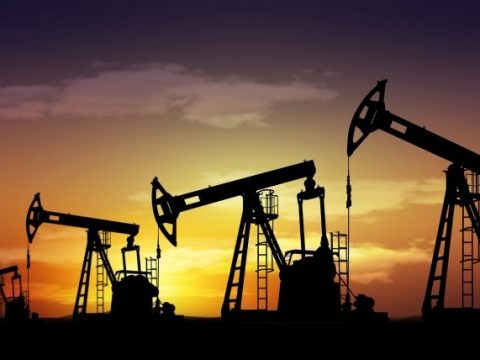