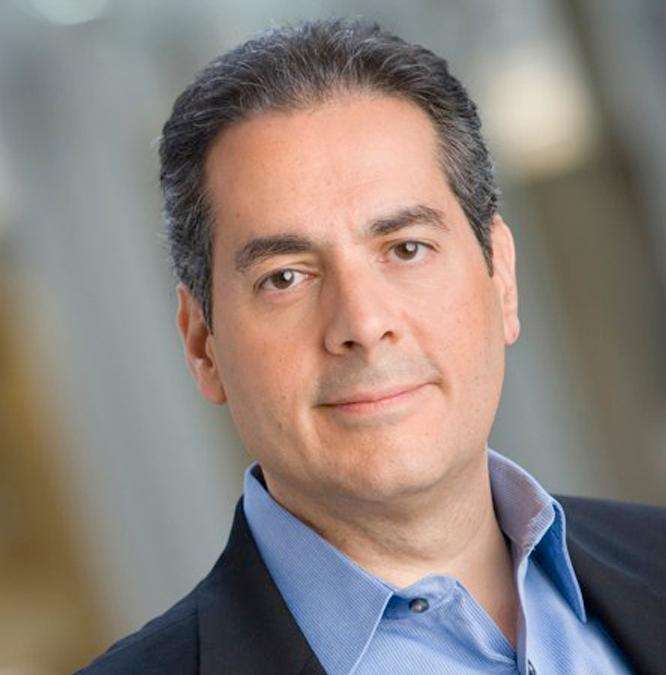 From Staffing Industry Analysts, MBO Partners’ research indicates that more than half of the US workforce will be independent workers:

More than half of the US workforce will work as an independent professional at some point over the next decade, according to predictions released today by MBO Partners, a provider of independent contractor engagement solutions. More than 40% of the American adult workforce reports currently or previously having worked as an Independent. In the next decade; that number will grow to nearly 60%, the firm predicts.

“It’s no secret that the number of Americans choosing independent work is growing,” said MBO Partners CEO Gene Zaino. “The very nature of work in America is changing rapidly, resulting in a fundamental shift in the landscape over the course of the next decade.”

MBO’s 10 predictions for the next decade of independent work include the following:

MBO Partners made its predictions into the future of the US workforce based on data from seven consecutive years of research and insights from its 20 years in the industry.

Source: More than half of US workforce will have worked independently in next decade, MBO report says