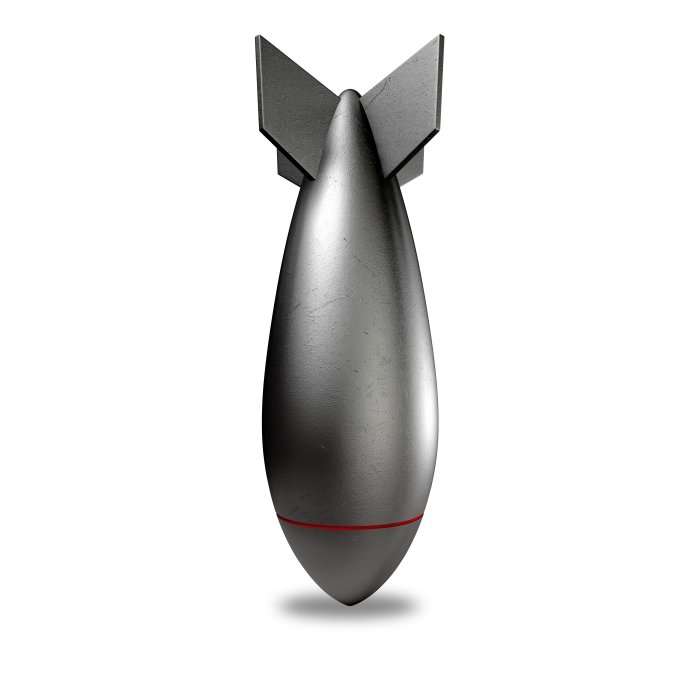 From JDSupra, Richard Reibstein discusses the California Supreme Court’s decision to adopt the “ABC” test for determining if a worker is an employee or independent contractor.  Richard writes:

Earlier today, the California Supreme Court established the Golden State as one of the least hospitable jurisdictions in the nation toward independent contractor status. Abandoning its decades-old common law test used to determine IC status, the California Supreme Court created a new test that is modeled after the so-called ”ABC” test used in Massachusetts, widely viewed as the toughest test in the country for ICs.  This result is particularly surprising in light of recent legislative efforts across the country to regulate, instead of curtail, the increasing use of freelancers and on-demand workers including those in the gig economy.

Many companies that yesterday were in compliance with the IC laws in California may today be out of compliance.  As a result, those companies in both traditional and gig economy industries that lawfully created IC relationships in that state may need to restructure or reclassify their 1099ers in order to remain compliant with California law, as more fully noted in the “Takeaway” section below.

In its 82-page decision, the California Supreme Court rejected the continued use of its IC test that derived from a 1989 case entitled S.G. Borello & Sons, Inc. v. Dep’t of Industrial Relations. That case had established a multi-factor test where no one factor was determinative of IC status. Instead, the California Supreme Court today endorsed a general standard set forth in its 2010 holding in Martinez v. Combs and then articulated a rigid ABC test for the courts in that state to use when applying Martinez.

“The [new] ABC test presumptively considers all workers to be employees, and permits workers to be classified as independent contractors only if the hiring business demonstrates that the worker in question satisfies each of three conditions: (a) that the worker is free from the control and direction of the hirer in connection with the performance of the work, both under the contract for the performance of the work and in fact; and (b) that the worker performs work that is outside the usual course of the hiring entity’s business; and (c) that the worker is customarily engaged in an independently established trade, occupation, or business of the same nature as that involved in the work performed.”

The Court stated that this new test will be easier to apply than the Borellomulti-factor test, is less susceptible to being circumvented, and will provide an array of statutory labor and employment benefits to more workers in the state than ever before.  The Court did not, however, address whether the new test would apply to claims for expense reimbursement under the California Labor Code, noting in footnote 5 that the plaintiff drivers did not seek appellate review of that aspect of the lower court decision.

Over two dozen states have ABC tests, but almost all of those states’ ABC tests apply only to claims for unemployment or workers’ compensation benefits.  Massachusetts, New Jersey, and Illinois are key exceptions; their ABC tests also apply to wage claims.  Moreover, Massachusetts’ IC test varies from other states’ ABC tests in a critical way: the “B” prong in almost all other states requires the business to establish either that the worker performs work that is outside the usual course of the hiring entity’s business orthat the worker performs work “outside of all the places of business of the enterprise for which such service is performed.”  The Supreme Court of California stated in footnote 23 of its opinion that “In light of contemporary work practices, in which many employees telecommute or work from their homes, we conclude that the Massachusetts version of part B provides the alternative that is more consistent with the broad reach of the … California wage orders.”