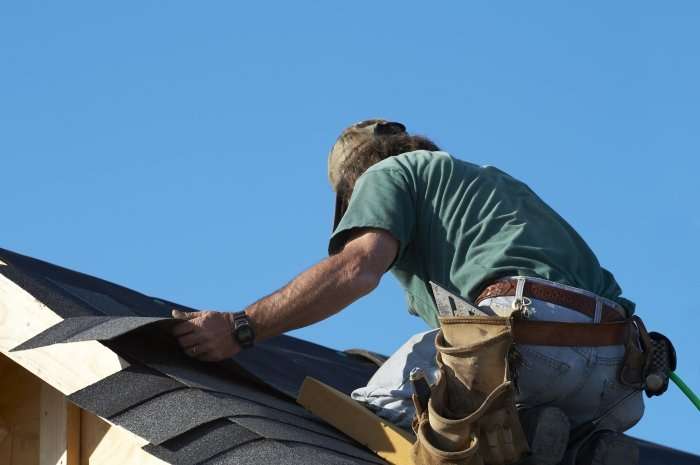 From The Legal Intelligencer, Christian Petrucci discusses a recent case in which the facts were not disputed, only whether, based on the facts, the injured roofer was an employee or independent contractor.  Christian writes:

The facts of Hawbaker are fairly common, and nicely ­illustrate the proper analysis. The claimant was injured in November 2013, when he fell off a roof. He filed claim petitions against the employer, who proved to be uninsured, and the Uninsured Employer’s Guaranty Fund (UEGF). The relevant portions of the claimant’s trial testimony revealed that his work required some degree of skill to perform. With respect to the all-important issue of control, the claimant indicated that the owner of the company directed him in specific aspects of his job, such as where to start, what needed to be done, and when he was allowed to take lunch or leave. While working any particular job, the claimant mostly used his personal tools, other than ladders and nails, which were provided by the company. This fact was not in dispute.

Regarding manner and method of ­payment, the claimant initially began working in 2011 and was paid on an hourly basis. In the beginning of 2012, both parties entered into an “independent contractor agreement,” which, inter alia, changed the manner of payment from hourly to compensation per the assigned task. Toward the end of the year, the claimant stopped showing up for work. However, in March 2013, he ­contacted the owner about returning to work. At this point, the owner required the claimant to obtain liability insurance and provide proof of that insurance before he could start working.

On cross-examination, the claimant agreed that the January 2012 contract was not terminated in writing. He also ­acknowledged that his application for the required liability insurance listed a business name as “Justin L. Hawbaker, I” and provided a business address.

The owner of Kriner’s Quality Roofing also testified about the January 2012 contract. In addition to confirming some of the specifics about the nature of the work, the payment method and the requirement of liability insurance, it was further noted that the contract had an indefinite duration and was subject to termination by either party with 30 days written notice. Additionally, the owner explained that the contract did not preclude the claimant from working for other contractors or on his own, despite the fact that the claimant had testified that he did neither.

Regarding control, the owner testified that the work was divided up each day according to task, among the various “subcontractors” who needed no instruction or supervision, given their level of skill. The owner merely inspects the quality of work and requires correction of any problems without additional payment.

The owner also addressed the gap in ­employment following the claimant’s “abandonment” of the job at the end of 2012. While he did eventually allowed the claimant to work again, it was only upon proof that he had obtained liability insurance.

On appeal, the Workers’ Compensation Appeal Board affirmed the WCJ’s decision that the claimant had not met his burden of establishing an employer/employee relationship. Moreover, the board referenced the aforementioned Construction Workplace Misclassification Act. According to the board, the WCJ had properly applies the terms of the Misclassification Act in finding the claimant to be an independent contractor.

In affirming the WCJ and board, the Commonwealth Court first reiterated the long-standing notion that the nature of a workplace relationship is a question of law that is to be determined on a case-by-case basis. When turning to the facts and ­applying them to the existing body of case law and the Misclassification Act, the court came to the same conclusions as the WCJ and board. While the claimant inserted the additional issue of whether the written contractor terminated following his job abandonment—a notion quickly dismissed by the court—the Commonwealth Court concluded that the claimant was essentially free from control or direction over his job performance and that he was, in fact, in an independent and private business as a roofer. In support of this notion the court pointed to the fact that the claimant had his own tools; was required to fix mistakes without ­additional compensation; held himself out as a roofing contractor on Facebook and identified himself as the “owner” of a business listed on his liability insurance.