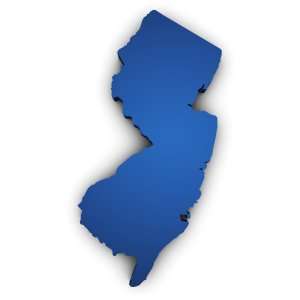 From the New Jersey Law Journal — Michael Booth reports the actions of the New Jersey Supreme Court in advising the U.S. court of Appeals to apply the ABC test.  He writes:

“The New Jersey Supreme Court has told a federal appeals court that there is no reason to depart from a more expansive interpretation of what constitutes an employee, as opposed to an independent contractor, when it comes to resolving wage-and-hour disputes.

In a unanimous ruling in Hargrove v. Sleepy’s, the court said the U.S. Court of Appeals for the Third Circuit, which is considering an appeal in a wage-and-hour dispute, should apply the “ABC” test that has been used by the New Jersey Department of Labor for two decades.

“We conclude that the ‘ABC’ test derived from the New Jersey Unemployment Compensation Act … governs whether a plaintiff is an employee or independent contractor for purposes of resolving a wage-payment or wage-and-hour claim,” said Appellate Division Judge Mary Cuff, temporarily assigned, for the court….”