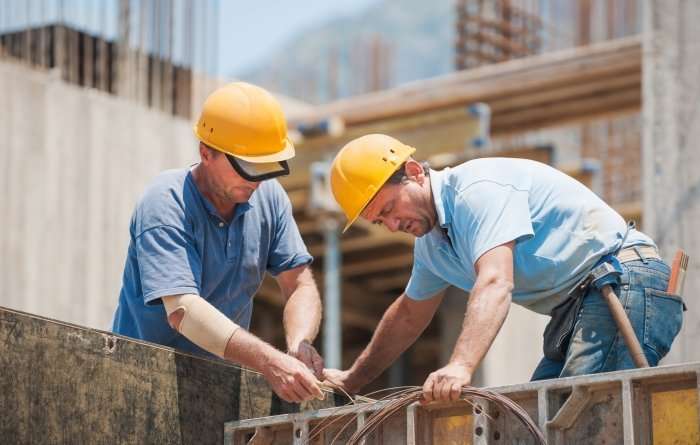 MarketsInsider shares a press release from PRNewswire reporting that the California Labor Commissioner filed a lawsuit alleging 175 workers had been misclassified.  The press release states:

Beginning in August 2016, Calcrete forced its workers under threat of termination to sign contracts stating they were independent contractors. The company then used staffing agencies Dominion Staffing and Southeast Personnel Leasing to pay the workers.

“It is illegal for employers to use subcontractors to distance themselves from the obligation to pay workers, and we will use every tool to dissuade employers from this scheme,” said Labor Commissioner Julie A. Su. “This lawsuit aims to recover the money these misclassified workers should have been paid after years of wage theft.”

Calcrete employees typically worked 10-12 hours Monday through Friday and eight hours on Saturday. They were paid only their regular hourly rate and not for the 18-28 hours of overtime they regularly worked. This underpayment occurred for a nearly two- year period from 2014-16, the lawsuit specifies.

The Carpenters / Contractors Cooperation Committee, a union-affiliated, non-profit organization that advocates for workplace compliance within the construction industry, referred the case to the Labor Commissioner’s Office.