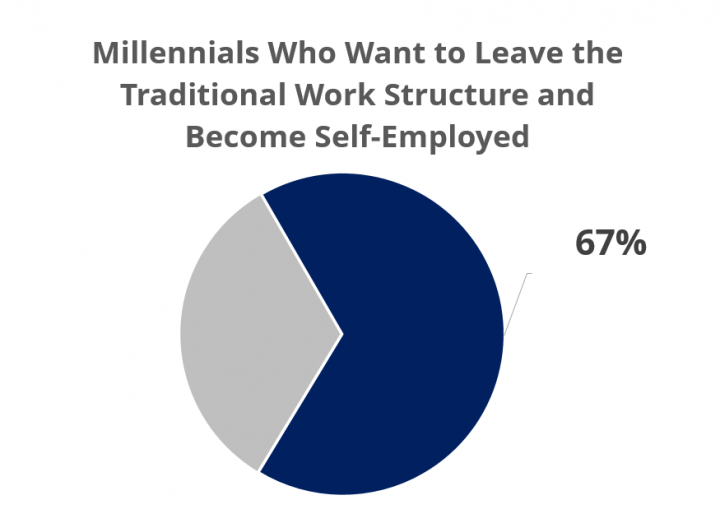 From Forbes, Katherine Love announces that Forbes is launching an ebook with stories of 15 millennials who are disrupting traditional career paths.  Katherine writes:

Millennials, those born from about the 1980s to 2000, are gravitating toward self-employment. Sixty-seven percent of employed millennials (aged 18 to 34) want to leave the traditional work structure and become self-employed, according to a 2014 survey by Harris Poll and CreativeLive. 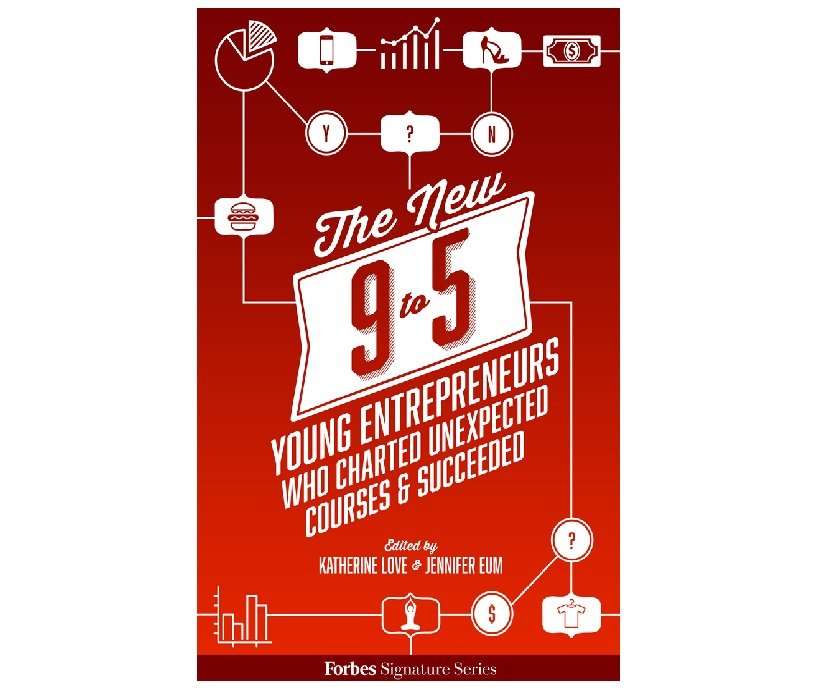 Perhaps seen as “kids” in the eyes of typical bosses, these millennial self-starters are finding that what they want to be are entrepreneurs. Many under the age of 30, they haven’t really grown up, but they’ve found career paths that fuse their talents and passions with early success and big bucks.

Take Falon Fatemi, for example. By the age of 19, she began a promising, innovative career at Google and later at YouTube — but felt she had stagnated after a few years. So, she left corporate life for a startup.

The traditional confines of corporate America, with its cubicles, 9-to-5 schedules and hierarchies, may struggle to compete against the draws of entrepreneurship. Why follow the rules when you can write your own, make your own schedule and choose your own ventures? Entrepreneurship isn’t easy, of course, but it may look more and more appealing as young people read stories of other young people making it work as their work.

And so, FORBES has compiled and is launching today an eBook about millennials disrupting the age-old formula. The New 9 To 5: Young Entrepreneurs Who Charted Unexpected Courses & Succeeded tells the stories of 15 millennials embracing careers on their own terms.