From Fox Business, reports legislation in Nevada that would provide a definition of an independent contractor.  The report states:

A Nevada bill that would exempt businesses from paying minimum wage to independent contractors earned praise Monday from business owners who say they want the flexibility to hire people on contract.

However, critics said the bill would encourage employers to skimp on wages and benefits.

Members of the Senate Commerce and Labor Committee held a hearing for SB224, which aims to create a standard definition of independent contractor throughout Nevada law.

The measure also would bar some people from recovering unpaid wages under the minimum wage law.

Committee members acknowledged that bill language indemnifying employers from wage lawsuits was too broad and needed to be amended to cover only independent contractors.

The committee did not vote on the bill. 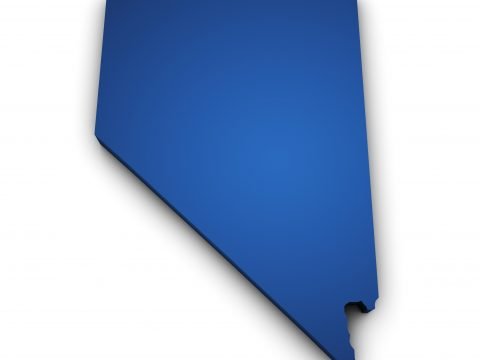 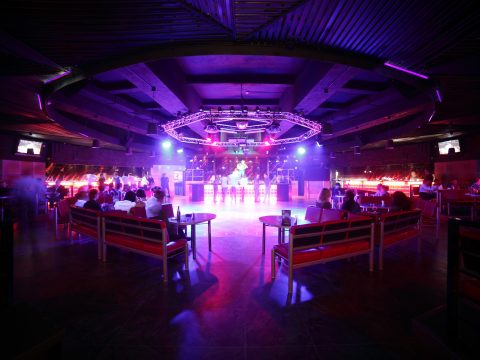