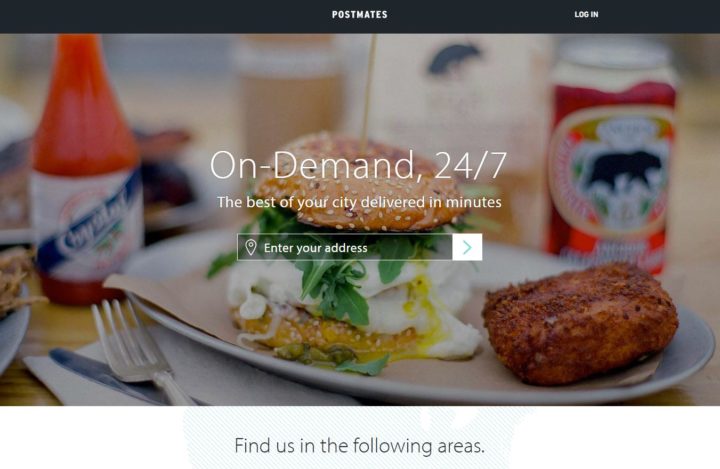 From Law360, Dorothy Atkins reports on the preliminary approval of a settlement of couriers alleged to have been misclassified as independent contractors.  Dorothy writes:

A California federal judge on Friday preliminarily approved Postmates Inc.’s $8.75 million settlement that would resolve a proposed class action claiming the on-demand delivery service misclassified its couriers as independent contractors and paid them below minimum wage.
U.S. District Judge Jeffrey S. White said in his order that claims brought on behalf of workers in the so-called gig economy are still relatively novel. No California court has definitively established whether the gig workers are, in fact, employees or independent contractors, the judge said. Therefore, it’s not clear that the Postmates couriers would prevail and recover damages at trial, particularly since Postmates’ arbitration agreement covers 70 percent of the couriers, Judge White said.

“A class recovery through settlement may be the best hope for most of these couriers recovering anything at all on these claims, given the very low number of couriers who would file individual claims, if required to do so,” the judge said.

If granted final approval, the deal would resolve a putative class action filed in March 2015 that alleged Postmates misclassified its couriers as independent contractors in California, Massachusetts, New York and Washington, D.C. The suit alleges that by doing so, Postmates violated California’s labor statutes, the Private Attorneys General Act and the federal Fair Labor Standards Act and seeks to represent a nationwide class under the FLSA.

In addition to monetary relief, Postmates has agreed to change its business practices by adopting a provision that says they can only terminate couriers’ contracts for specified reasons and offering couriers occupational accident insurance.

The company also agreed to implement a method for couriers to challenge most termination decisions in arbitration at Postmates’ expense and a means for couriers to give feedback to Postmates regarding their use of the platform and interactions with the company, according to court documents.