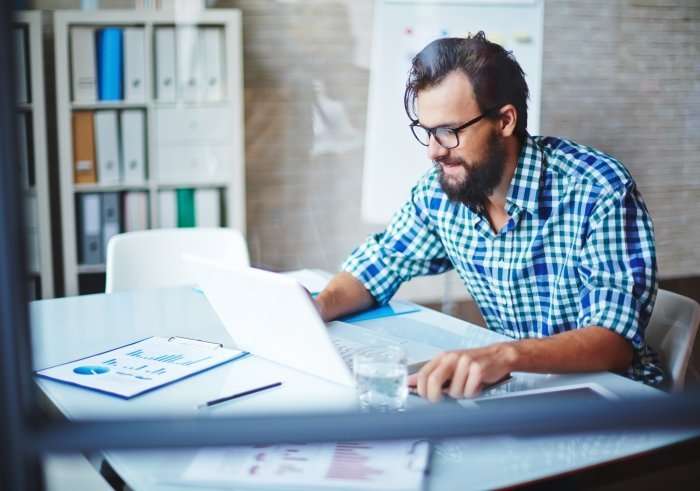 From CNBC, Elaine Pofeldt  discusses how many workers are becoming freelancers.  Elaine writes:

With corporate America providing less income security, many Americans are acting in self-defense by joining the free-agent economy, whether as full-time independent contractors or by using work found through platforms like Uber to supplement their pay. “One [job] protection is to go freelance,” said trends expert Daniel Levine, director of The Avant-Guide Institute in New York City.

By all accounts, the number of free agents has been ticking up since the recession. In research released in 2015, the U.S. Government Accountability Office found that 40.4 percent of U.S. workers had a contingent work arrangement in 2010 — meaning they were small-business owners, freelancers, contractors, temps, on-call workers, contract company workers and traditional part-timers.

With many companies giving employees a lot of autonomy anyway, traditional employees often already work in ways that are hard to distinguish from freelance workers, notes Nathan S. Gibson, the Woburn, Massachusetts-based vice president of independent contractor compliance for Randstad Sourceright US, a talent solutions firm. “The line gets blurrier and blurrier,” he said.

Read the full story In search of job security, millions turn to freelancing