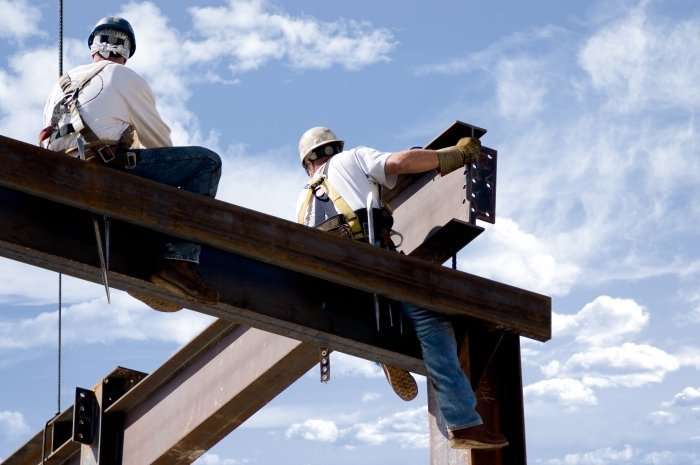 From The Legal Intelligencer, Victoria Hudgins reports on a Pennsylvania state representative’s efforts to increase the penalties for misclassifying workers. The construction industry is frequently the target of government efforts to find and punish companies that misclassify workers. Victoria writes:

A state representative seeks to increase the penalties for misclassifying construction employees as independent contractors.“Intentional misclassification of workers occurs when unscrupulous employers attempt to reduce overhead costs by designating their workers as independent contractors instead of as employees or by hiring them ‘off-the-books,’” said state Rep. Gerald Mullery, D-Luzerne, in a memo.He said that misclassification allows employers to avoid paying taxes, minimum or overtime wages and workers’ compensation premiums and contributions to the UC system and they also avoid being governed by federal work compliance laws. Mullery cited a UC audit data study that showed approximately 580,000 workers in Pennsylvania were misclassified and resulted in at least a $200 million loss for the unemployment compensation trust fund and another $81 million loss for the workers’ compensation security fund. Mullery said his soon-to-be introduced legislation would promote compliance and enhance misclassification enforcement by increasing the penalties for misclassifying workers and he would apply half the money collected under the act to the costs of implementation, enforcement and administration with the state-level and federal-level Department of Labor.