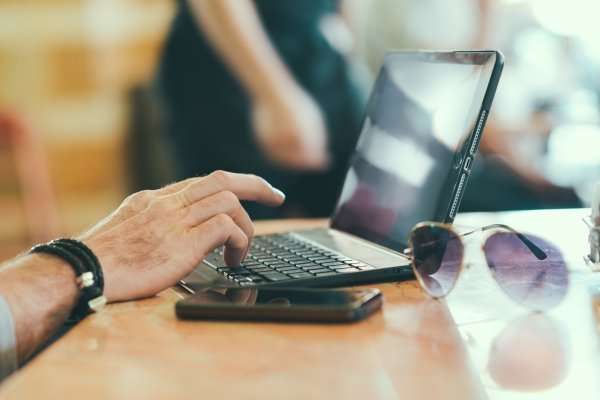 From Forbes, Elaine Pofeldt shares the results of a survey of over 7,000 adults conducted by the Freelancers Union and Upwork. Elaine writes terrific articles on freelancers and independent contractors.  In this article, she shares some of the most interesting findings of the survey.  She writes:

Here are some of the most interesting findings:

The line between freelancers and traditional workers has blurred. Among the freelancers surveyed, 25% have full-time businesses, 50% freelance part time, 20% have full time jobs and earn extra money from freelancing and the remainder checked the “other” category. “For a lot of these folks, it is additional income,” says Kasriel.

Most freelancers want to be independent workers. Sixty percent of respondents said they were freelancing by choice, as opposed to being driven by necessity. This was a significant increase of seven percentage points since last year.

Interestingly, freelancers at the far ends of the age spectrum are the most likely to say they are freelancing voluntarily. Among those 65 and up, 65% said they had chosen to freelance, while among those 18-34, 61% said the same thing.

Once they try freelancing, many workers would never go back to a traditional job. Half  of full-time freelancers said they would not accept a traditional job, no matter how much it paid. “I thought that was amazing,” Kasriel says. “There are very few things that money can’t buy.”

The mindset of these freelancers has implications for a consumer economy. Although freelancers often make more than they did in past jobs, they need more savings to cushion them against hazards such as income instability and nonpaying clients–which may lead to different spending patterns.

Read the full story at Survey: For Many, Freelancing Pays Better Than Traditional Jobs