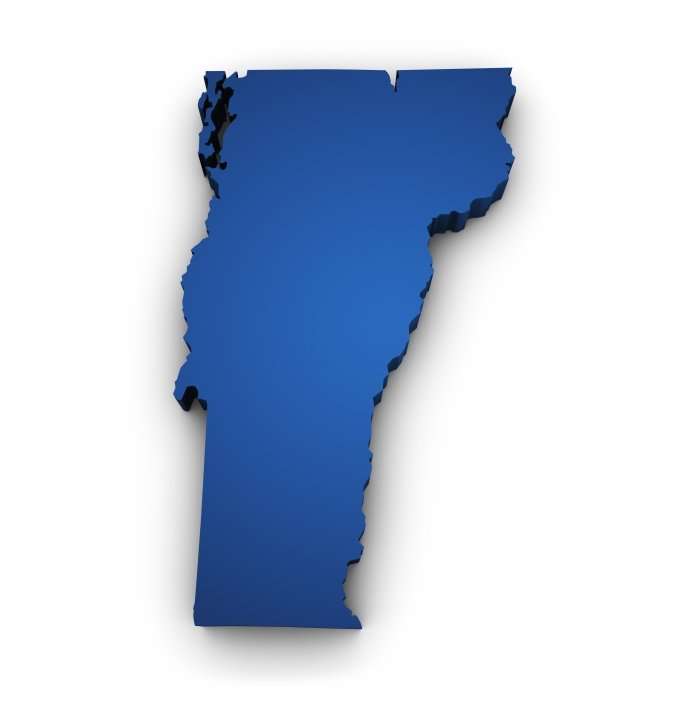 From VTDigger, Erin Mansfield reports that the Vermont legislature is considering changes to the law classifying workers as independent contractors in part because of a Vermont Supreme Court decision.  Erin writes:

The main disagreement between the court and the Department of Labor had to do with the so-called nature of the business test, which holds that a worker is an employee if the person performs work that is central to the purpose of the business.

That “nature of the business” test was the main sticking point in controversy during the 2016 legislative session over a bill that would have rewritten Vermont’s labor laws and made it easier for businesses to classify people as independent contractors for both unemployment insurance and workers’ compensation purposes.

Great Northern Construction is a general contractor based in Burlington and a member of the Home Builders and Remodelers Association of Northern Vermont. The company started out restoring historic sites in the 1970s but evolved into a general contracting firm over time, according to the Vermont Supreme Court.

Both the Department of Labor and the high court applied a three-part test to determine if each worker was an employee, as the department alleged. Under the three-part test, often called the ABC test, the worker must meet all of three factors to be considered an independent contractor.

In the case of the second worker, the Department of Labor also said the person was an employee. The Vermont Supreme Court agreed because the worker failed the third part; the person did not run an independent company registered with the Vermont secretary of state or file income taxes as a business. 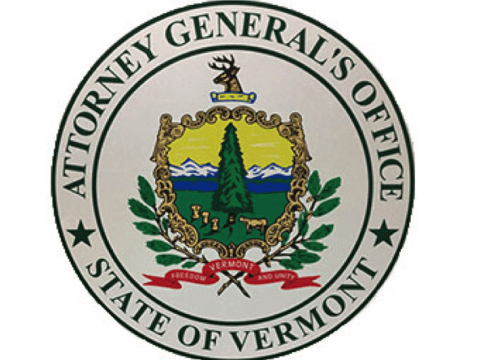