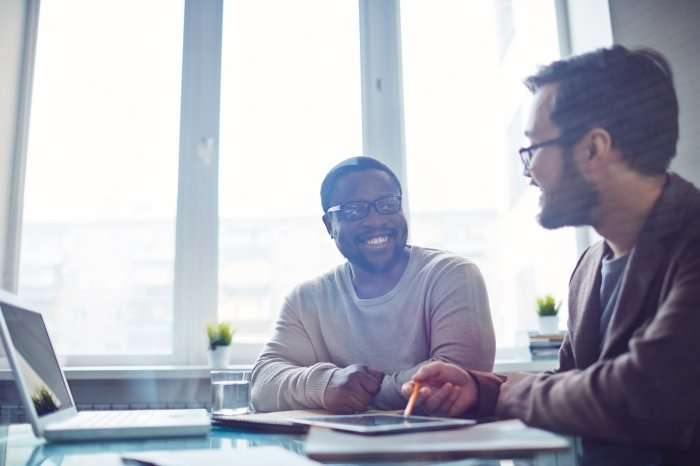 From Forbes, Elaine Pofeldt has another terrific article on the solopreneur/freelance economy.  She shares how well some individual entrepreneurs are doing.  She writes:

Many people think that running a solo business means a life of financial struggle. But for a small but rapidly-increasing number, it can be a ticket to seven-figure revenue, according to new statistics on “non-employer” businesses from the U.S. Census Bureau. Non-employer businesses are those that have no employees other than the owners and could range from a family-run, Main Street business to freelance web design firm.

To be sure, the vast majority of one-person businesses are not breaking $1 million.  The government tallied 23.8 million non-employer businesses in 2014, a number that is up 3.6% since 2013, and a relative few reach seven-figure status.

One of the fastest growing categories for 2014 was “transportation and warehousing.” The category, which includes Uber drivers, saw a 13.5% increase and also had the largest number of new firms added: 148,626. Taxi driving isn’t a particularly high-revenue occupation, as other research shows.

That said, there were many non-employer businesses breaking six figures in 2014–an encouraging sign for anyone running an independent business or hoping to start one.

Some of the most popular categories for six-figure businesses included professional, scientific and technical services; real estate and rental and leasing; construction; and retail.