The Attorney General for the District of Columbia announched a lawsuit against Shipt alleging that Shipt misclassified workers as independent contractors.

“Increasingly, we’re seeing companies abuse hard-working District residents by fraudulently calling them independent contractors and, as a result, denying them wages and benefits they are legally owed,” said AG Racine. “At every step of the way Shipt cheats, putting profits over workers and violating its employees’ basic rights just to make another dollar. We’re using all our authority to level the playing field and hold Shipt accountable for trying to cheat DC workers.”

Another state attorney general is expected to file a similar lawsuit against Shipt later today.

A district worker’s classification as an employee or independent contractor determines whether the worker is eligible for basic employment rights, such as the right to minimum-wage and overtime pay, paid sick leave, and workers’ compensation. By misclassifying workers as independent contractors, employers cheat employees out of money and benefits they are rightfully owed in order to reduce labor costs and increase profits. Additionally, such schemes put businesses that follow the rules at a competitive disadvantage.

Employers who misclassify workers also cheat the District out of significant tax revenue, harming the public by avoiding paying into programs funded by payroll taxes, which are calculated as a percentage of wages paid by employers to employees. In addition to federal Social Security and Medicare taxes, these payroll taxes include the District’s unemployment insurance tax, which provides financial assistance to unemployed workers, and paid family leave tax, which allows workers to care for newborn children or tend to a serious health condition.

These fraudulent schemes are being used more frequently in the District and across the country and the Office of the Attorney General (OAG) is proud to have taken the lead in addressing this issue and holding employers accountable.

Background on OAG’s Lawsuit Against Shipt
Shipt’s business model depends on misclassifying its delivery drivers as independent contractors even though they bear all the hallmarks of full employees. Through this fraudulent and unlawful scheme, Shipt increases its profits by refusing to pay workers what they are owed and evading basic employment requirements for its core employees such as minimum wage, overtime pay, and paid sick leave. Shipt also evades its obligations to pay what it owes to District programs, including paid family leave and workers’ compensation.

Shipt refers to its delivery drivers as “shoppers” and lures new recruits in with enticing advertisements such as “be your own boss” and “set your own hours for a completely flexible schedule.” In reality, Shipt shoppers have to sign up for work shifts well in advance to receive orders, and even when a shopper signs up for a shift, they aren’t guaranteed any orders. Because shoppers only get paid based on deliveries made, shoppers are often not compensated at all for the hours they work.

With this lawsuit, OAG is seeking to:

A copy of the complaint is available here.

This matter is being handled by Assistant Attorneys General Sarah Levine, Charlie Sinks, and Randy Chen and Section Chief Graham Lake of the Workers’ Rights and Antifraud Section of OAG. 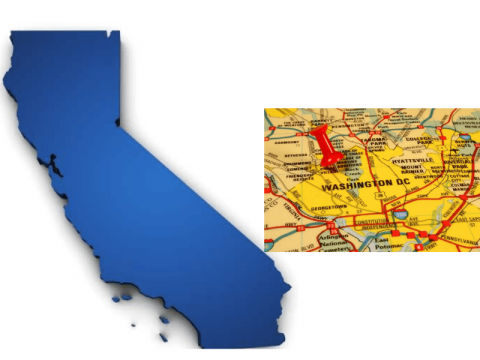 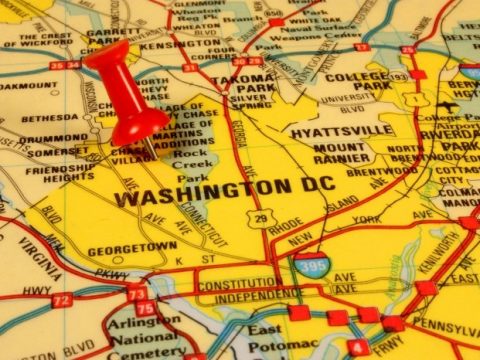 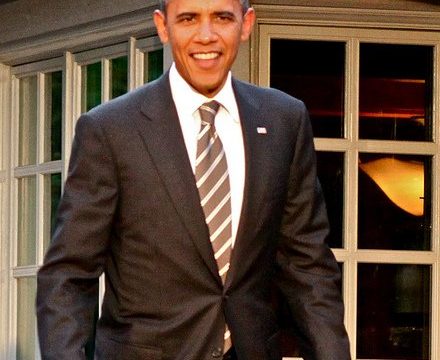 Washington, D.C. to Expand Antidiscrimination Protections to Include Independent Contractors and Homeless Individuals