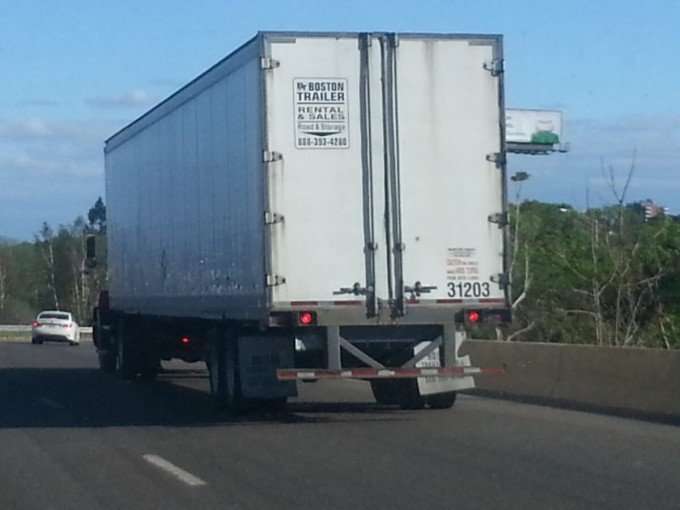 From Lexology, Richard A. Plewacki and J. Allen Jones discuss the recent First Circuit case in which the court said that the Federal Aviation Administration Authorization Act of 1994 (“FAAAA”) preempted the second prong of Massachusetts’ ABC test, but that the remaining prongs must be met for a worker to qualify as an independent contractor.  Richard and Allen write:

In the opinion, the First Circuit affirmed Judge Stearns’ decision that Prong 2 of the Massachusetts “ABC” Test was preempted by FAAAA. Disappointingly, the First Circuit declined to adopt an industry friendly bright-line that Prong 2 is preempted because it proscribes a carrier’s preferred business model, and instead reeled back the breadth of the preemption proclaimed by Judge Stearns. The First Circuit stated that “there is a limit to the preemptive scope of [FAAAA],” and “one must move quite far afield to confidently reach that limit.” Further, “[e]xactly where the boundary lies between permissible and impermissible state regulation is not entirely clear.” (emphasis added). To that end, the Court limited its holding, stating that “we hold only that Prong 2 as Plaintiffs propose to apply it sufficiently ‘relate[s] to’ FedEx’s service and routes and is thus preempted by [FAAAA].” (emphasis added). One step back.

Next, in what can only be described as legislative and judicial activism double-speak, the First Circuit reversed Judge Stearns’ decision that Prong 1 and Prong 3 were also preempted because those prongs were not severable from Prong 2 of the Massachusetts “ABC” Test. The Court first noted a “judicial preference” for severability, as well as a Massachusetts legislative escape that “the provisions of any statute shall be deemed severable.” Despite the plain fact that the Massachusetts “ABC” Test was enacted in the conjunctive (meaning that each prong had to be satisfied to classify a worker as an independent contractor; Prong 1 and Prong 2 each end with “and”), the First Circuit opined that “[t]he separated itemization of [the statute’s] three factors easily allows for the straightforward deletion of one factor without touching the others,” and “Prong 2 may easily be eliminated from the statute, leaving the remainder intact.” “We therefore think that the legislature’s plain aim in enacting this statute favors two-thirds of this loaf over no loaf at all as applied to motor carriers with respect to the transportation of property.” (emphasis added). Two steps back.

Nonetheless, it appears that the First Circuit was most put-off by the fact that Judge Stearns apparently declared that Prong 1 and Prong 3 were likewise preempted under FAAAA on his own, without being prompted to do so by FedEx. Perhaps keen to the adage that “pigs get fed and hogs get slaughtered,” FedEx never argued that Prong 1 and Prong 3 were non-severable. As such, the First Circuit elected to “hold FedEx to its decision not to argue to us that Prongs 1 and 3 are preempted, and for that reason alone vacate and reverse the district court’s ruling that Prongs 1 and 3 are preempted.”

In our view, the First Circuit’s ruling is not particularly favorable to the industry, but satisfying the newly modified Massachusetts “A – C” Test remains possible, though more challenging than after Judge Stearns’ decision last year. We will, of course, continue to monitor this case and further developments.