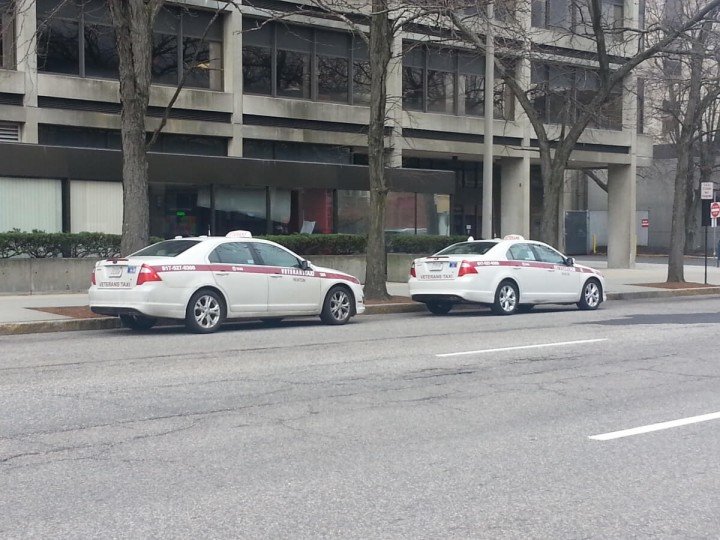 In a recent decision, the Massachusetts Supreme Judicial Court (SJC) said that taxi drivers were independent contractors and were not employees, Sebago, et al. v. Boston Cab Dispatch, Inc., et al (2015 WL 1780909, SJC-11757, April 21, 2015).  Boston taxi drivers alleged that they were employees and entitled to minimum wage, overtime and other protections offered to employees but the court said they were properly classified as independent contractors.

an individual performing any service, except as authorized under this chapter, shall be considered to be an employee under those chapters unless:—

In Sebago, there were three main parties whose “usual course of business” was separate but related.

The court also reviewed the first and third prongs of the test and concluded that the drivers were independent contractors.  With respect to the first prong, freedom from control or direction, the court noted:

The driver’s appearance, ability to smoke, procedures, rates and standards were all governed by the taxicab industry regulations.

With respect to the 3rd prong, whether the drivers were customarily engaged in an independently established occupation, the court noted that “the critical inquiry under this prong is whether ‘the worker is capable of performing the service to anyone wishing to avail themselves of the services, or conversely, whether the nature the business compels the worker to depend on a single employer’…”  In this case, the drivers could lease taxicabs from whomever they wished and could lease from a different owner each day of the week.

The court recognized that ” ‘[m]isclassificaation not only hurts the individual employee; it also imposes significant financial burdens on the Federal government and the Commonwealth in lost tax and insurance revenues,’ and ‘gives an employer who misclassifies employees as independent contractors an unfair competitive advantage over employers who correctly classsify their employees and bear the concomitant financial burden.'”  These concerns were not applicable to taxicab drivers because the drivers were not included in the definition of “employees” under the workers compensation, unemployment or income tax withholding statues.

Sebago is significant because it provides more guidance on the interpretation of the independent contractor statute.  As the Attorney General noted in its advisory opinion, courts have had few opportunities to interpret the statute and there is a lack of judicial precedent.  The challenge that Sebago presents is that it involves the taxicab industry which is highly regulated — taxi drivers appearance, ability to smoke, rates and standards are all set forth in the regulations.  This leaves open the question of how the court will interpret the statute in other industries.