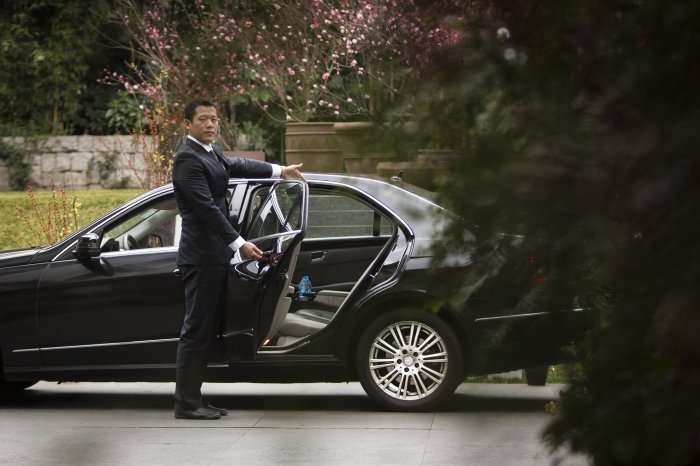 The “leading indicator” in determining whether a “right to control” exists, the judge noted, was whether the drivers are permitted to work for competing companies. In this case, as in most gig economy situations, the Uber drivers could work for competitors. Other factors the court considered included the specific language in the contractor agreement; the fact that drivers determined when, where, and for how long they would use the app to solicit business; that they didn’t need to use any sort of logo on their cars or wear a particular uniform; and that they could hire subcontractors to do the work if they wanted. The court thus concluded that this factor “weighs heavily in favor of independent contractor status.”

4. Safety-oriented driving restrictions did not transform the drivers into employees.
The drivers contended that several specific factors demonstrated a degree of control which should have led them to be considered employees. First, Uber logs drivers off for a period of six hours if they reach a 12-hour driving limit. Second, the drivers presented evidence that a specific driver was deactivated from the app following a DUI conviction. But both situations, the judge noted, demonstrated a restriction that was “generally geared towards ensuring safety and quality control,” and suggested “a sense of responsibility for the safety of passengers.” For these reasons, he did not consider either of them to tip the scales in the drivers’ favor.

5. The judge used a common-sense example to demonstrate a key distinction between contractors and employees.
The drivers also pointed to other ways in which they believed Uber “controlled” them in the performance of their services: for example, they could be deactivated for canceling trips, they were subject to a background check policy that might lead them to be deactivated, they needed to maintain a 4.7-star driving rating to continue driving, and they were not permitted to solicit payments or tips outside of the app. But the judge said that just because Uber exercised “some” control over the drivers did not convert them into employees, especially because this control occurred during the performance of the work itself and when the drivers were logged onto the app.

6. The drivers had a sufficient opportunity for profit or loss.
The second factor the judge looked to was the ability of the drivers to affect their opportunity for profit or loss depending on their own managerial skill. The drivers argued that this factor should fall in their favor because Uber retained the ultimate right to determine how much to charge passengers. But the judge rejected this argument, noting that this factor does not require them to be “solely in control of their profits or losses.”
Instead, the court looked to the fact that the drivers could work as much or as little as they wanted, which greatly impacted their ability for profit or loss. They could also choose to work during “high times” of the day, week, month, or year and capitalize on Uber’s surge pricing model. Ultimately, the court said this factor also “strongly favors” a conclusion that the drivers were contractors.

7. The drivers sufficiently invested in equipment and materials.
The third factor examined by the court was the extent to which the drivers invested in equipment or materials required to perform their work. Again, the judge noted that this factor “strongly favored” a finding of contractor status. The major investment the drivers needed to make to be drivers is, of course, an expensive vehicle, not to mention insurance, oil changes and repairs, towing expenses, maintenance, car washes, and gas—all of which must be borne by the drivers.

8. The business relationship was not deemed permanent.
The next factor examined is the degree of permanence of the working relationship between company and driver. The drivers felt good about winning this aspect of the legal test, pointing out how they had driven for Uber for years and could demonstrate having worked many hours per week for the company. But the court ruled in Uber’s favor on this factor, too. “This fact,” the judge said, “reflects the drivers’ choices rather than Uber’s necessity.” Because the drivers could work as little or as much as they want, deemed to be “the hallmark of a lack of relationship permanence,” the court concluded this factor weighed “heavily” of favor of contractor status.

9. The two factors that fell in the drivers’ favor did not sufficiently sway the judge.

It is worth point out at this point that courts generally do not examine these multi-factor tests with mathematical rigor, handing a victory to whichever party has more factors that fall in their favor. The court noted that these factors need to examined in light of the circumstances of the whole activity, and that just as no single factor is dispositive, neither is having a certain number of points in your particular column.

In this case, two of the six factors came down on the side of the drivers. The court agreed that the service rendered –driving—does not require a special skill. And it also concluded that the service rendered is an integral part of the company’s business. After all, the court said, “Uber simply would not be a viable business entity without its drivers,” meaning they were an essential part of the company’s business as a transportation company. But these two conclusions did not alter the court’s overall determination that, when examined as a whole, the drivers did not meet their burden of proving they were misclassified.

1 thought on “Another Misclassification Win For Gig Economy Businesses”