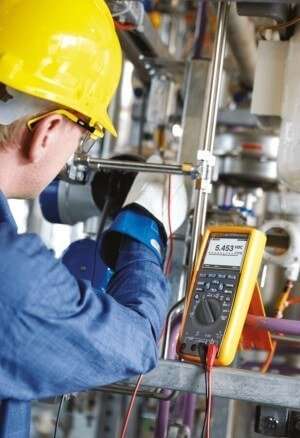 From TLNT, Eric B. Meyer reports on decision in a case in the federal Court of Appeals in Philadelphia that looked at whether a worker was an employee or independent contractor.  The worker was an engineer who worked 40+ hours per week for a company servicing and installing its machines at different job sites.  Eric observes that the Court of Appeals applied the same economic realities test that the Department of Labor espoused in its Adminitrator’s Interpretation.  Eric writes:

“Last week, I did a post about a memo from the U.S. Department of Labor, Wage and Hour Division addressing independent contractor misclassification under the Fair Labor Standards Act.

That memo described six factors which the Labor Department says reflect the “economic realities” of when a worker is an employee or an independent contractor.

On Tuesday, the Philadelphia-based Third U.S. Circuit Court of Appeals issued this unpublished opinion in which it too examined the factors that it felt are important for determining employment status under the FLSA (and New Jersey state law).

I’ll cut right to the chase. The Third Circuit continues to apply the same “economic realities” test as the U.S. Department of Labor: