From  OregonLive.com, George Rede reports that the Oregon Supreme Court, in a unanimous decision, said that taxicab drivers were employees and not independent contractors.  George writes:

In a unanimous opinion, the court held that the drivers in question “performed services for Broadway for remuneration” and therefore the company owes taxes on their wages during 2008 and 2009.

By performing driving services for Broadway during those two years, and not solely for their passengers, the drivers enabled Broadway to fulfill its obligations to the city of Portland and other entities with which Broadway had contracts, the court said.

The drivers did not meet that statutory requirement because they did not maintain a business location separate from Broadway’s location; they did not “[provide] contracted services for two or more different persons within a 12-month period” or “routinely [engage] in business advertising”; and they did not have the authority to hire and fire “other persons to provide or to assist in providing the [driving] services.”

Thursday’s opinion, written by Justice Martha L. Walters, affirmed a Court of Appeals ruling in a case that Broadway Cab brought against the state Employment Department after an administrative law judge for the agency ruled against the company. 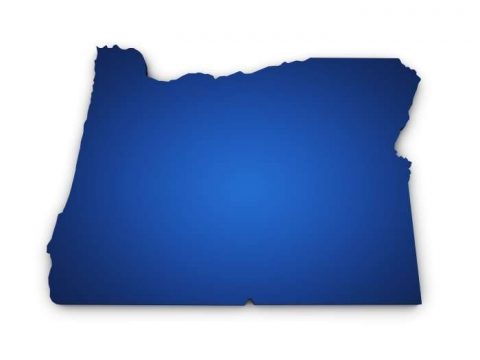 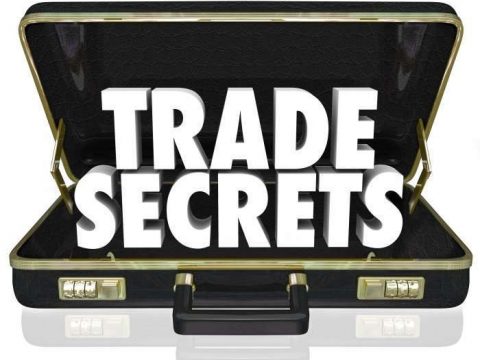