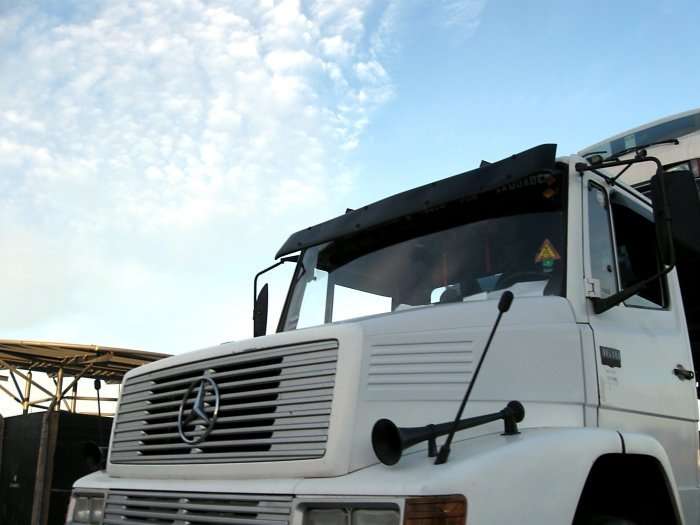 Earlier this year, the California Labor Commissioner ruled that several drivers classified as independent contractors by XPO Logistics were misclassified, according to an article by PR Newswire. The Labor Commission granted awards to four port and rail drivers, averaging a total of $213,821 per driver who worked for XPO Cartage, a subsidiary of XPO Logistics.

Despite the Labor Commission’s ruling, the drivers continue to be classified as independent contractors by XPO Logistics. The ruling was not enough to change their classification, and the drivers have joined in litigation to pursue their XPO driver wage and hour claims.

The award from the California Labor Commissioner included compensation for “nonproductive time” that included activities such as truck inspections, scanning paperwork at the end of their work day and waiting for dispatch. This was awarded under a 2016 California Assembly Bill 1513, which mandates that employees be paid piece rate for any nonproductive time.

One driver who was awarded compensation states that XPO controls all aspects of his work, including when and where to go in his company-provided company-branded XPO truck that he is not allowed to take to other companies to perform work for them. He also states that he does not have worker’s compensation or disability insurance. He says that he has business expenses deducted from his paycheck for truck maintenance, fuel charges and repairs on the vehicle as well.

In Los Angeles Superior Court, XPO had made a petition to compel the four drivers into arbitration, but the court denied the motion partly due to the sufficient finding that there was evidence the workers were employees and not independent contractors. XPO filed an appeal following the rejection of its motion.

The article goes on to state that since 2011, more than 800 XPO driver wage and hour claims have been filed with the California Division of Labor Standards Enforcement (DLSE), the enforcement branch of the California Labor Commissioner’s Office. Determinations have been issued in about 300 cases, awarding more than $36 million in stolen wages and penalties to drivers.

In addition to successfully reclaiming lost wages and business expenses, the drivers have also been able to secure employee benefits including workers’ compensation and disability insurance benefits.