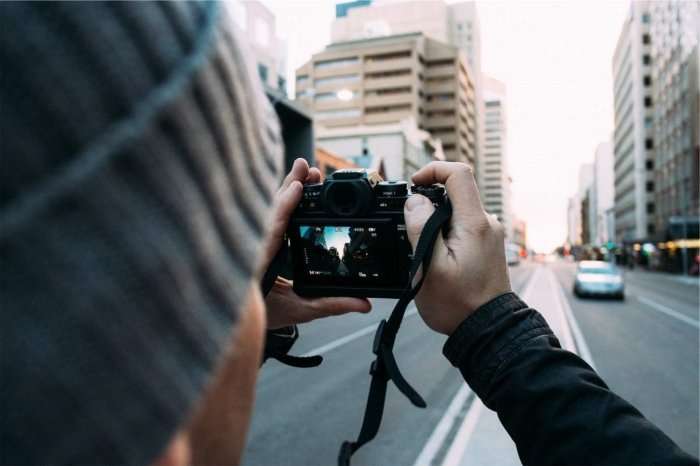 From JDSupra, Richard J. Reibstein discusses a settlement of a case of entertainment publishing freelancers including a video coordinator and assistant editor for social media.  Richard writes:

COURT APPROVES CLASS ACTION SETTLEMENT OF IC MISCLASSIFICATION CLAIM BY ENTERTAINMENT PUBLISHING FREELANCERS. A California state court judge has approved a $900,000 settlement of a class action lawsuit filed by freelancers against Prometheus Global Media, LLC, an entertainment publishing company that publishes The Hollywood Reporter, Billboard, Adweek, and Backstage.  The freelancers, who included an assistant editor for social media and a video coordinator, alleged that the company willfully misclassified “freelancers” as independent contractors and thereby denied them wage and hour rights and protections under the California labor laws. Under the terms of the proposed $900,000 settlement, each of the 35 class members will receive approximately $15,000 (totaling about $520,000), and the balance of approximately $380,000 will be earmarked for attorneys’ fees and other costs. As discussed in our October 3, 2013 blog post, the freelancers sought allegedly unpaid overtime, pay for rest and meal breaks that were not provided, reimbursement of expenses, and penalties for failing to issue itemized wage statements and failing to make timely wage payments. The complaint had alleged that the freelancers were treated the same as employees in that they were expected to work Monday through Friday from 9 a.m. to 5 p.m.; were provided with their own work space, computer, company e-mail address, and direct dial phone number; were required to attend meetings; were directed by a supervisor and manager; and were subject to discipline. Simpson v. Prometheus Global Media LLC, No. BC522638 (Super. Ct. Los Angeles County, Mar. 22, 2017).